Rupert Murdoch is putting his three-storey New York apartment on the market for $72 million. 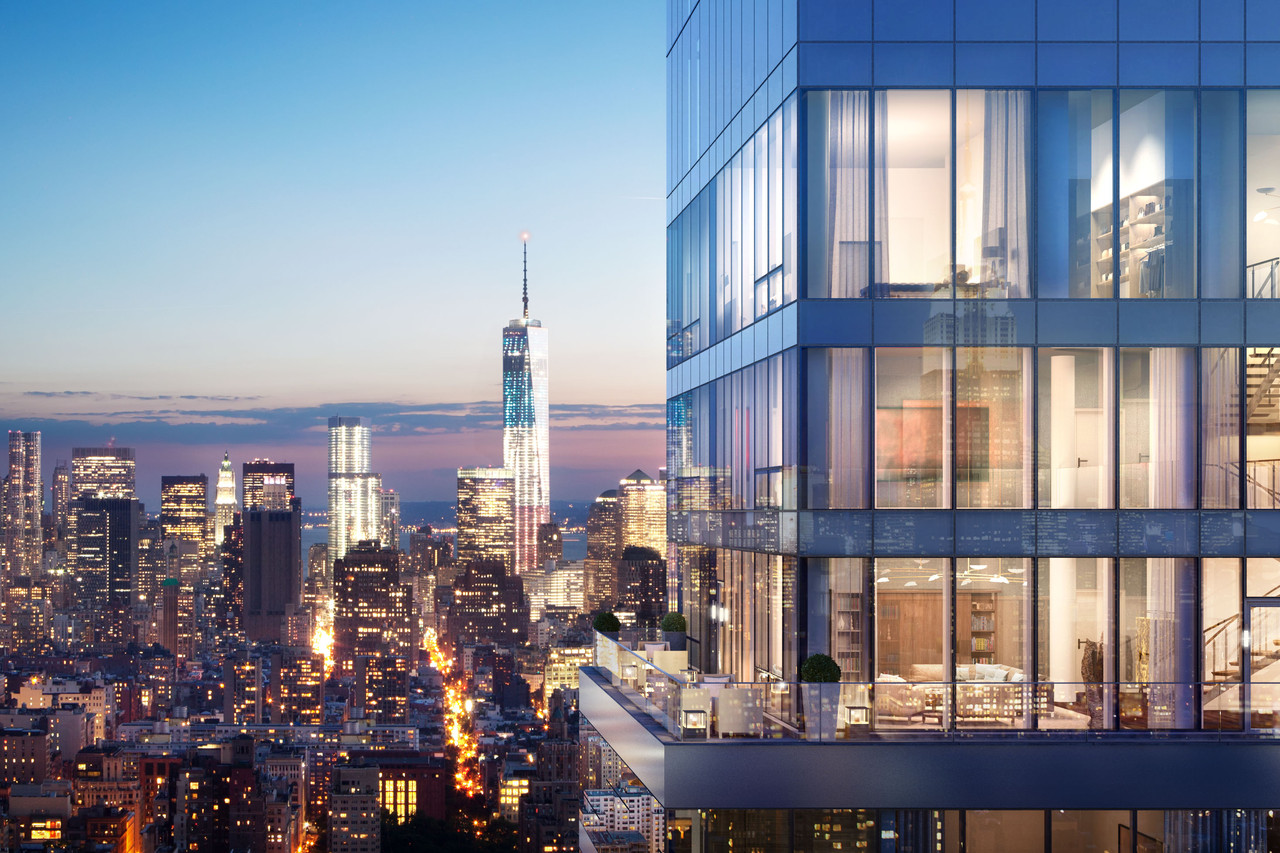 Media executive Rupert Murdoch is listing his penthouse in Manhattan’s One Madison for $72 million, according to The Wall Street Journal.

Consisting of floors 58 through 60, the triplex is roughly 6,850 square feet. Purchased as raw space and currently under construction, it has a wraparound terrace and views of the Hudson and East rivers, the Empire State Building and the World Trade Center. Mr. Murdoch is keeping the 57th floor apartment for now, but has decided to move to a downtown townhouse, his spokesman said.

The One Madison penthouse will be listed with Dolly Lenz of Dolly Lenz Real Estate.