A new report ranking the top US cities in categories such as culture, education, diversity and prosperity places New York at the top of the heap. 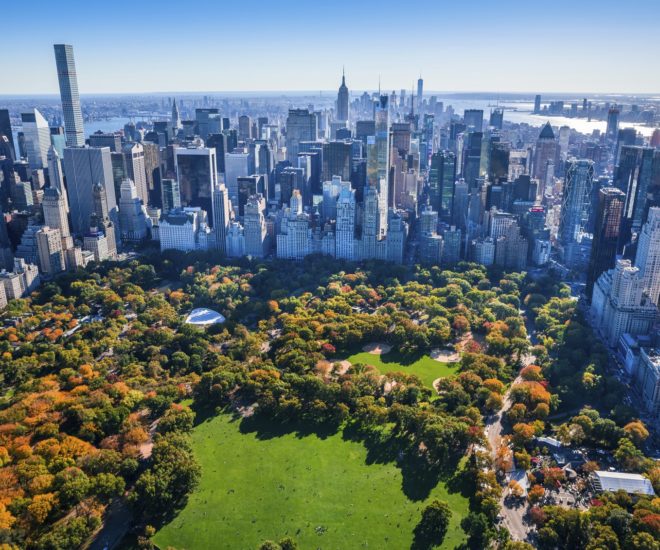 A new report ranking the top US cities in categories such as culture, education, diversity and prosperity places New York at the top of the heap, followed by Los Angeles and Chicago. Curiously, for those who care to know, the Big Apple losses out in the prosperity stakes to unlikeliest of cities…

Released by consultancy group Resonance, the 2016 US Place Equity Index measures major cities across the US with populations of more than 500,000 across 23 areas that are grouped into six core categories: place, product, programming, people, prosperity, and promotion.

Cities are evaluated based on statistics and reviews on social media sites like TripAdvisor and Yelp. After topping the leaderboard in four of the six categories — place, programming, product and promotion — New York is ranked the best overall city in the US.

Place is defined as the quality of a city’s natural and urban infrastructure; product is characterized by a city’s key institutions and attractions, and programming defined as its arts, culture and entertainment.

The People category considers a city’s diversity, immigration, educational attainment. Prosperity is defined by its economy and promotion, the quantity and quality of online reviews.

Where New York failed to take the top spot is in the category of People, which was awarded to Miami, a city rich in “human capital” with its diversity and education levels.

Likewise, the Big Apple loses to Plano, Texas in the category of prosperity, where unemployment and poverty rates are lower and average household incomes higher than their counterparts.