Runaway with us to the Six Senses Duxton, Singapore for a weekend 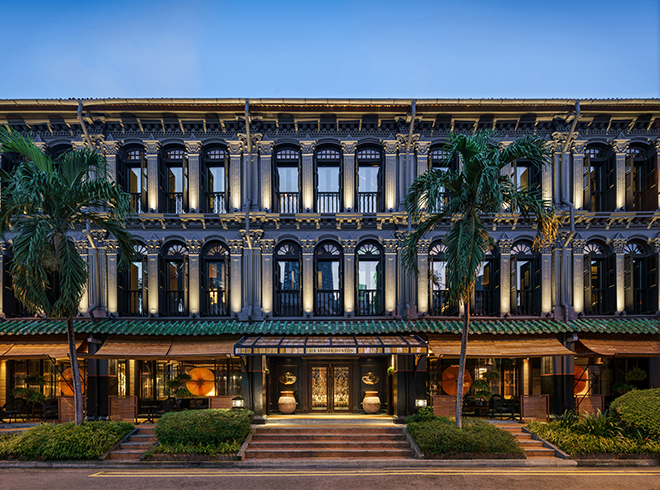 Ever wondered what The Great Gatsby would look like if Baz Luhrmann had shot the 2013 blockbuster in Southeast Asia? Singapore’s Six Senses Duxton might just paint a picture of what you can expect. When you walk through its grand double door entrance from the street outside, you’ll immediately enter an opulent world of elegance and chic style. There’s a bit of history behind the avant-garde boutique hotel that’s taking the island nation by storm too; located in Chinatown, Six Senses Duxton comprises a row of heritage trading houses that were expertly restored by none other than the famed hotelier and interior designer Anouska Hempel. Stepping through the lobby can be likened to a sensory journey through time; the boutique hotel’s décor includes large golden fans, resplendent Oriental screens and calligraphy prints on the walls, as well as heavy tones of black, gold and yellow. Here, it’s possible to believe in the world of riches and decadence that had inspired Kevin Kwan’s Crazy Rich Asians. Checking in to the Six Senses means forgetting the outside world and leaving your worries behind – before we were escorted to our rooms, we were asked to take off our shoes and step into a giant bowl to take part in a quick sound bath. As the sound waves washed over me, I found myself feeling lighter and letting go of stressors that had played on my mind before – I was now ready to discover each and every one of my six senses. 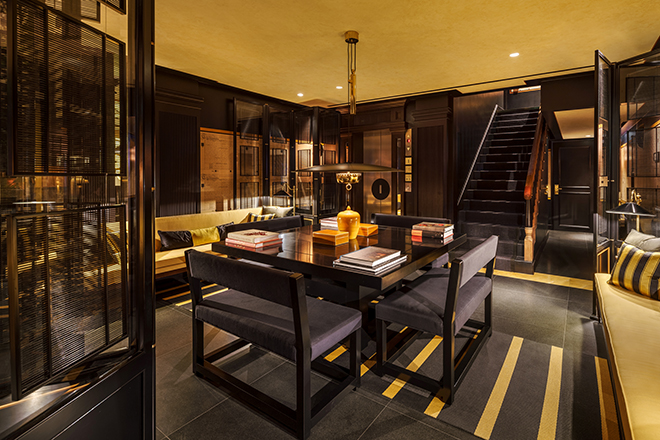 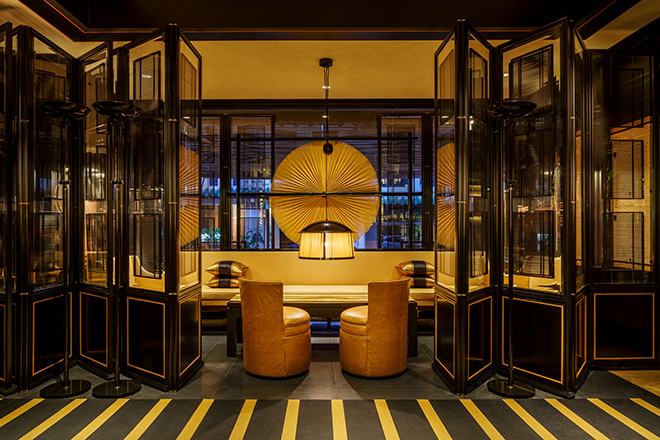 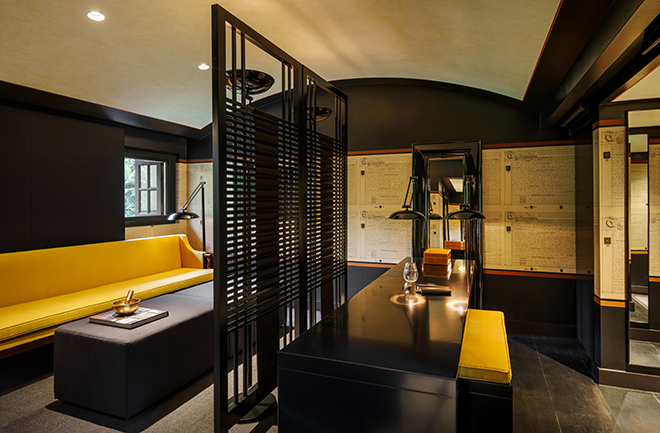 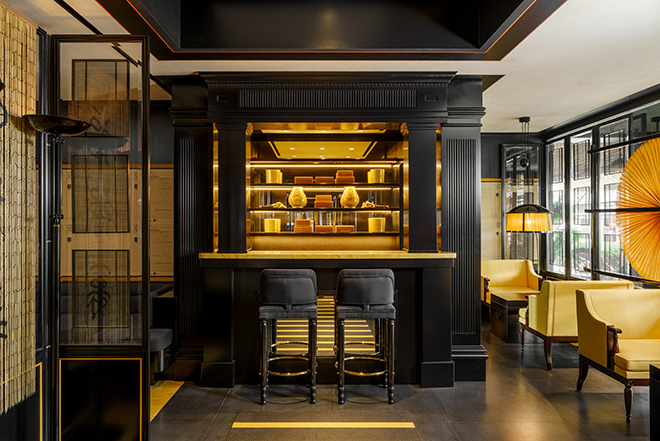 At the Six Senses Duxton, guests have an exclusive 49 rooms across various suites to choose from. During my weekend at the Six Senses, I was given the opportunity to stay at the Opium Suite – the luxurious room boasted interiors of black, yellow and gold (like the rest of the hotel), offering guests a modern interpretation of bygone opium dens. The heavy influences of Chinese, Malay and European elements were evident here too; if I hadn’t known better, it was easy to imagine that I’d been whisked off to a fantastical version of Malaya from history books. If you’re not willing to venture out of the hotel, you’ll be delighted to learn that you can dine at the Yellow Pot restaurant, which offers a tantalising menu of authentic yet uniquely reimagined Chinese cuisine. Meanwhile, at the fashionable hotel bar just next to Yellow Pot, you can sip on Six Senses Duxton’s signature cocktail – Escape to Kaifeng. Made with Tanqueray gin and chrysanthemum cordial, it serves as the perfect nightcap to your stay at the Six Senses.

This article was written by Anis Taufik