Luxury hotel group Relais & Chateaux has released a set of 33 travel itineraries around the world which they’ve dubbed the ‘Road to Happiness. 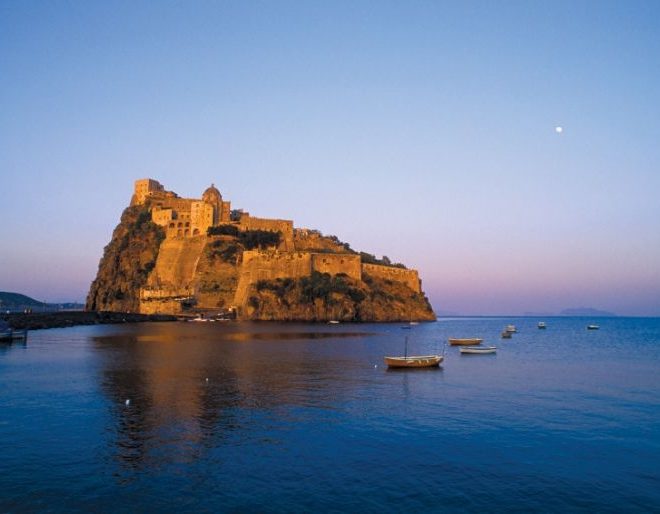 Luxury hotel group Relais & Chateaux has released a set of 33 travel itineraries in 12 countries which they’ve dubbed the ‘Road to Happiness.’

Hotels admitted into the exclusive club are often historic landmarks such as castles or manors, set in some of the most bucolic areas of the world and must meet exacting standards of excellence.

‘Road to Happiness’ routes are mapped to highlight the best of a region, with pit stops that provide sweeping views of the oceanside, ancient ruins and historic landmarks.

Take a virtual tour of some of the properties in Relais & Chateaux’s Road to Happiness guide: Set in Biarritz in France’s Basque country, this 5-star hotel is located next to the largest private lake in France, the perfect place for peaceful strolls and romantic stays in the company of the local, wild ducks. This private lodge is endorsed by Nelson Mandela and situated in the heart of the Sabi Sand game reserve in South Africa. The Reserve has been family-run for 86 years. The Maisons de Bricourt establishment offers sweeping views of the bay of Mont-Saint-Michel and an oyster farm steps from the property.

Built around a famous thermal hot spring on the island of Ischia in Italy, the hotel offers a slew of pampering services such as mud and thermal therapies as well as a Michelin-starred restaurant, the II Mosaico restaurant.