John Wick’s 1969 Ford Mustang Boss 429 has been recreated and it’s worth remembering that the famed hitman got back into the game for two reasons: his dead puppy and his car. You can at least buy his car. 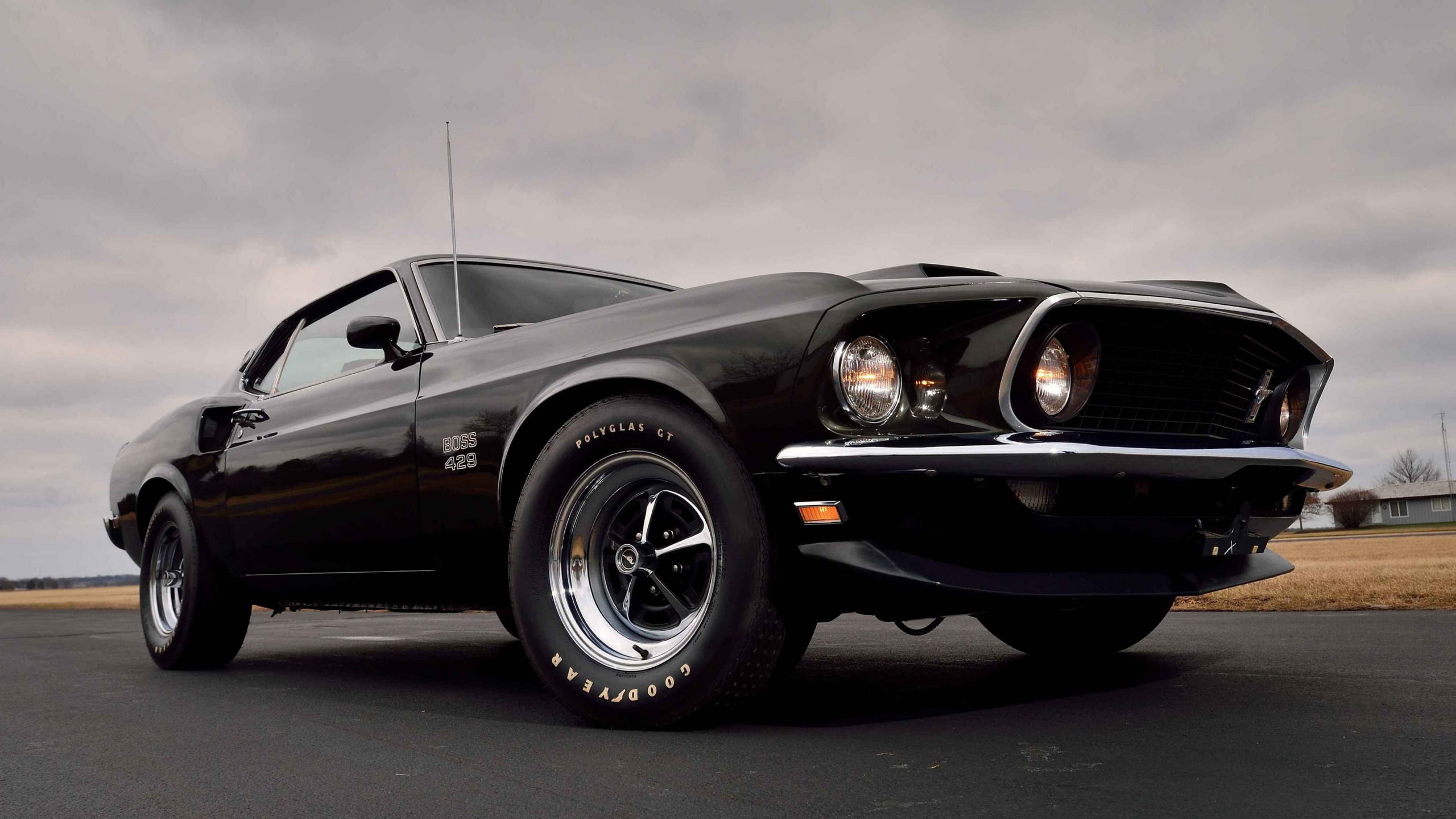 The Ford Mustang might be have appeared on Instagram’s top list of most ‘grammed’ car of 2018 but it’s kinda odd that the unexpected hit phenomenon that has become of the John Wick movies has yet to catapult our titular character’s beloved class car into the canons of best movie car lists. Perhaps it’s the ubiquity of the vintage Mustang in Americana and even more recent films like the Fast & Furious series but how often is it that a 1969 BOSS 429 Mustang (and the untimely death of his puppy) becomes the catalyst for a retired hitman to pick up his 9m pistols and his submachine guns again?

After a $30.6 million performance in its third week, John Wick: Chapter 3 – Parabellum, the latest (but definitely not the last in the franchise) catapulted the John Wick trilogy into the rarified $500 million realm of sequel driven franchises. So far, Wick has earned $321 million worldwide, up 86% from Chapter Two’s $172 million in 2017 and over 360% more than the $88 million that the debut namesake earned in 2014. Yet, no matter how well it performs or how inventively the world’s most imaginative killer handles his Mustang or his pencils (he’s used it to kill two in an underground bar), the 1969 Mustang BOSS 429 has never really entered the pantheon of classic car legends like the Ford GT from Ford vs.Mustang or the Porsche from 24 Hours of Le Mans. That’s set to change. 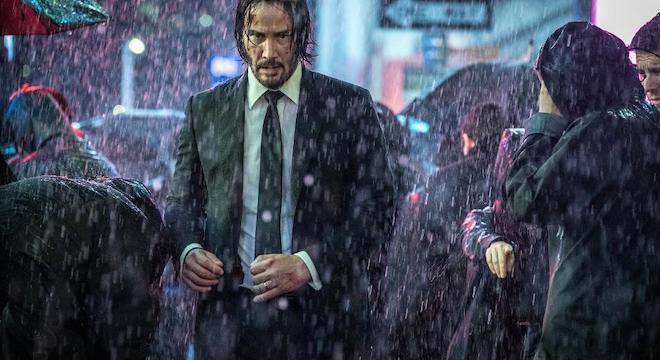 Classic Recreations has been officially licensed by Ford Motor Company to build the first ever turn-key versions of the 1969-1970 BOSS 429 Mustangs. Each vehicle will be built to customer specifications using the latest chassis and drivetrain technology paired with new Ford-licensed reproduction parts – giving owners the opportunity to own and drive the most iconic muscle cars ever built, updated to run and drive like modern supercars. 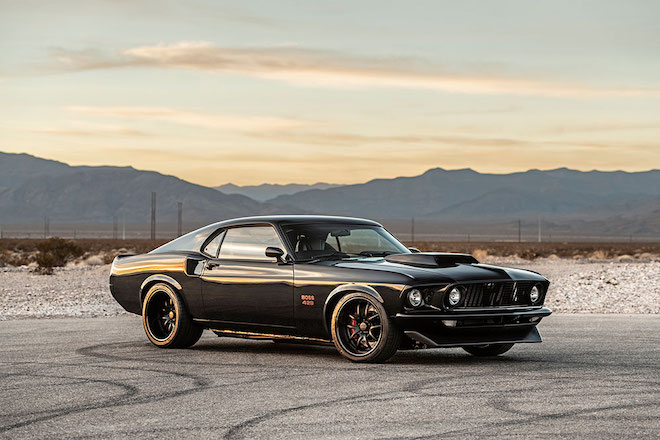 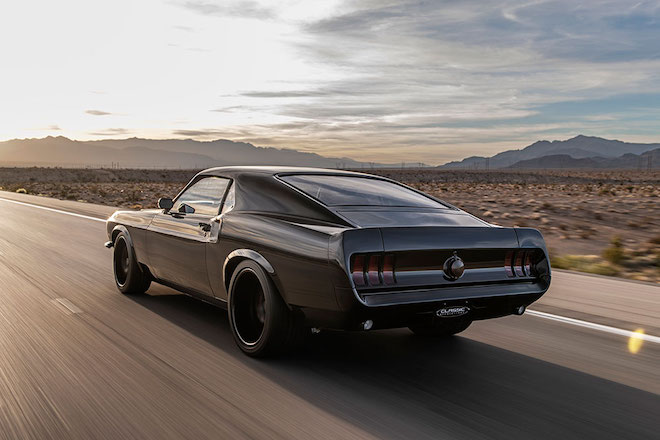 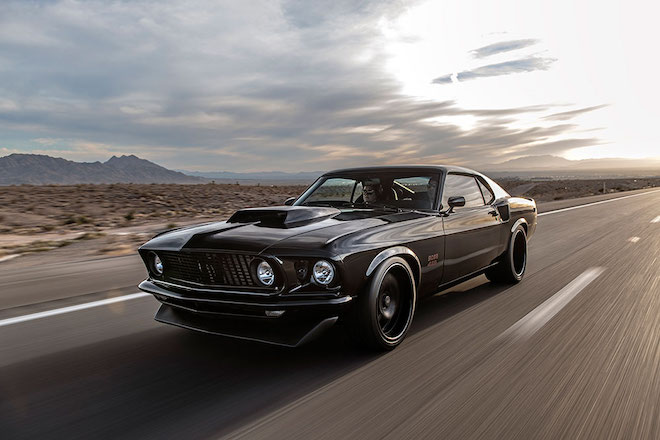 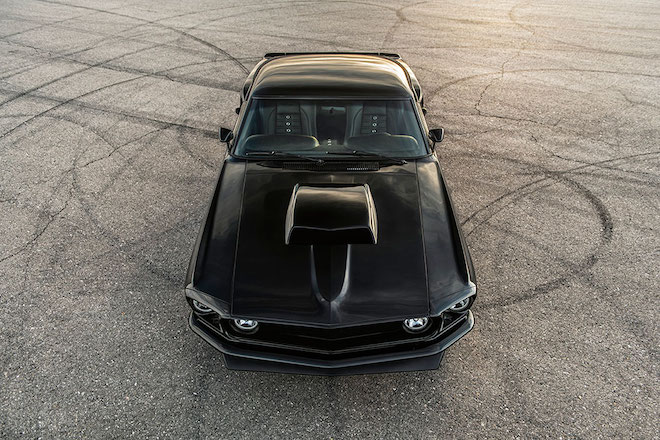 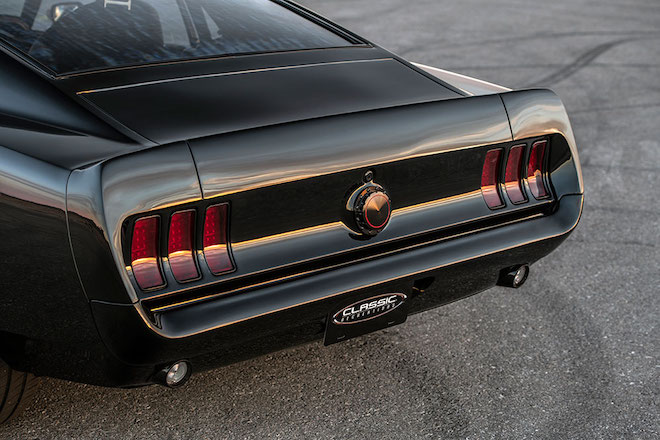 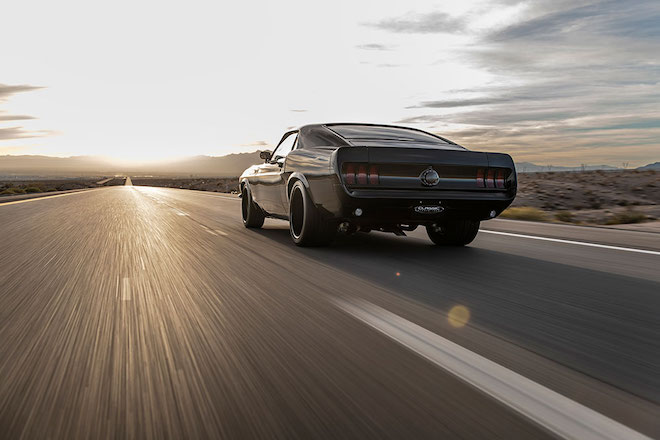 That said, there has been heated discussion between John Wick fans on whether Keanu Reeve’s character really drives a 7.0 litre BOSS 429 V8 or a more common variant – the 1969 Ford Mustang Mach 1. After all, the hood scoops on the classic Mustang aren’t big enough to belong on a 429 nor did the BOSS have a rear spoiler either – you could explain that away as aesthetic choices on the part of Mr. Wick’s overall personality but then again, a character and car aficionado with an eye for details like Mr. Wick would probably not to limit air intake on his naturally aspirated BOSS 429 Mustang by having smaller air scoops. That said, cinematically, John does confirm in a gas station scene that it is a classic BOSS 429. 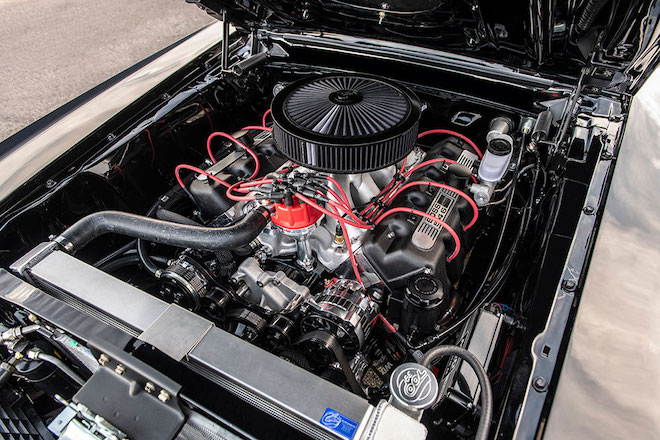 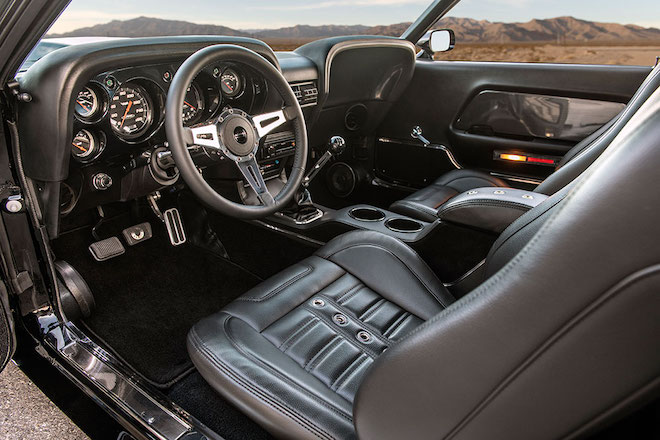 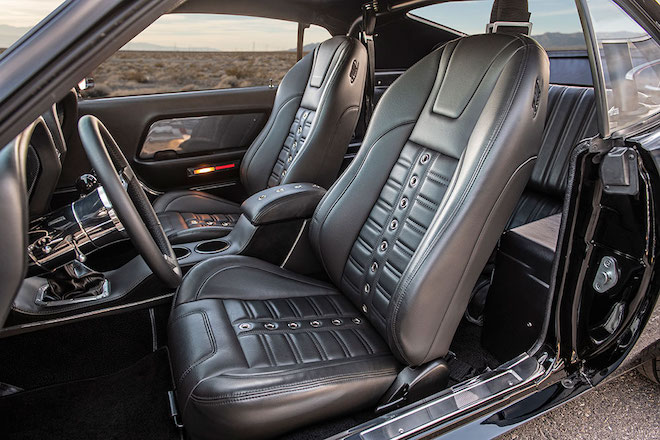 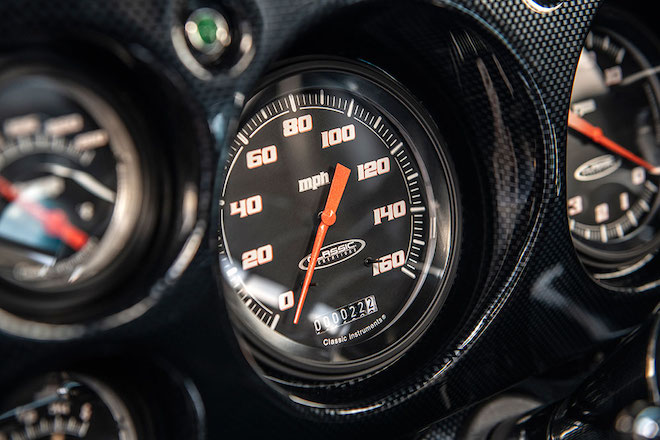 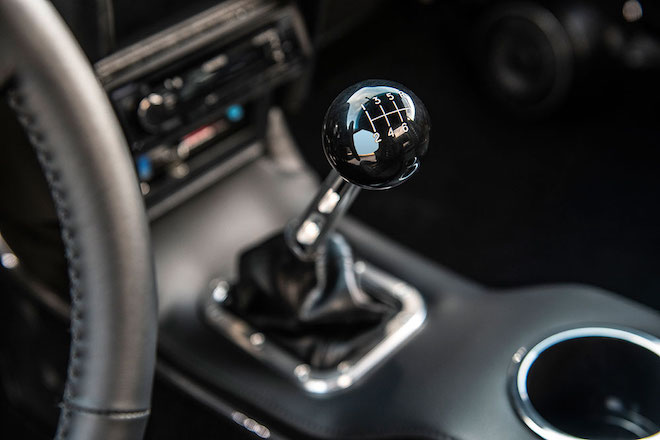 Either way, the modern re-creation of the classic car used by one of recent movie history’s most iconic killers is available for orders now. Classic Recreations is the only licensed continuation car builder to offer the highly sought after BOSS 429 Mustang. The “BOSS 9,” as it is sometimes called in collector car circles, will be built from an original 1969 or 1970 Mustang body, though customers can opt for a brand-new body licensed by Ford, and will come equipped with a custom-built BOSS 429 engine featuring updated valve-train and cutting-edge EFI and engine management systems.