Elon Musk gave fans of the Tesla Roadster something of a last-minute Christmas gift yesterday, with a Tweet promising an improved 400 mile range. 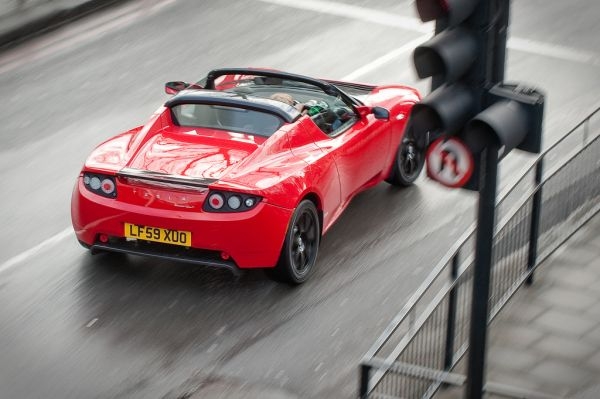 Electric supercar early adopters rejoice: Elon Musk is going to double the performance of your car for 2015.

In a tweet sent on Christmas Day, Tesla’s CEO revealed that the first car to carry the company’s badge is going to get a battery upgrade which “will enable non-stop travel from LA to SF — almost 400 mile range.”

The Roadster was revolutionary when it went on sale in 2008 but with a battery range of less than 200 miles it pales in comparison to the company’s latest car, the Model S executive sedan, which can cover almost twice that distance on a single battery charge.

Musk has been dropping hints during interviews and shareholder meetings throughout the year that he hadn’t forgotten about the Roadster and that the company had something up its sleeve.

However, until now the speculation was focused on an entirely new model.

As for what exactly the upgrade will involve or how existing Roadster owners can take advantage, Musk has promised to tweet further details in the coming days.