A preview of sketches for the Panamera puts previous gripes to rest…maybe. 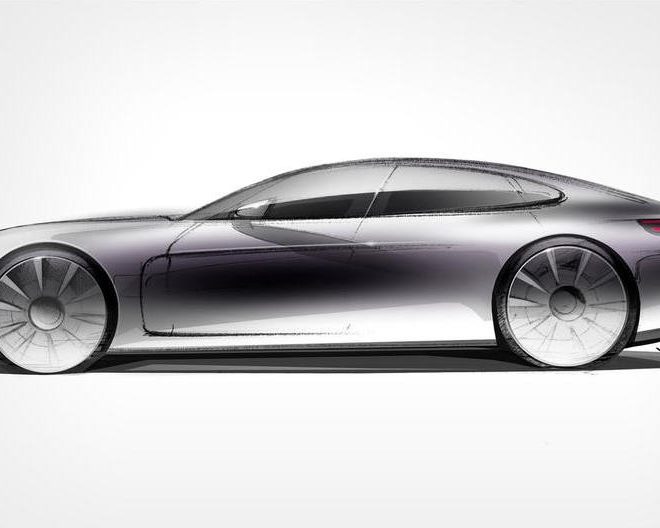 For hardcore Porsche purists, there are a number of faults to levy at the existing Porsche Panamera, despite the overwhelming success of the model  – the main gripe being the optics. Even CEO Matthias Mueller admitted to that back in 2014, in an interview with Motoring. With this peek at the new-generation luxury sports GT, though, those worries seem to have been put to rest. It is both a car that’s great on paper and one that keeps its crisp personality on the exterior.

Beyond just a cleaner form overall, with sharper lines, the Porsche Panamera also has much more entertaining V8 and V6 powertrains. Judging from the sketches, the wheelbase is also bigger, leaving more cabin space for front and rear passengers. Though, being only a sneak peek, there are still many more questions to be answered before we know whether it is a definitive model to get your hands on.

At the very least, Porsche has also confirmed that the performance will definitely upgraded, when compared with its predecessor because of the lighter and stronger materials used. There is also the five years of engineering innovations that the brand has made, since the first Panamera went into production. It is also worth remembering that a four-door sedan Porsche has come a long way from its days as a concept in the 1980s. While there are no details yet on this upgrade, we think it is safe to say that the luxury trappings of the Panamera are here to stay, as is the engine position (although that one is a lot less certain).

Beyond the sketches, you can also look at the video below that Porsche released, teasing the new model. (Spoilers: unfortunately, the car isn’t revealed)