The 62-year-old artist displays her acclaimed series of self-portraits at the Broad Museum in Los Angeles for the first time in 20 years. 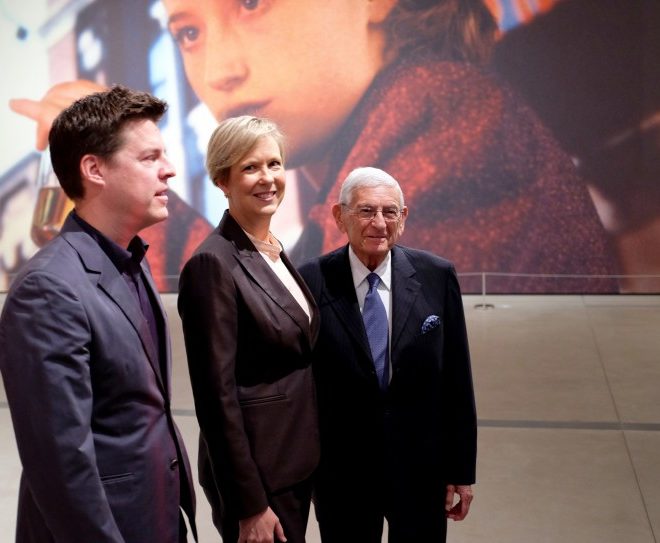 Prolific artist and photographer Cindy Sherman will soon have her most influential works on display for the first time in 20 years at Los Angeles’ Broad Museum with “Imitation of Life”, an exhibition focused on breaking down feminine clichés of Hollywood, right in the city that created them. This exhibition follows others in the southern hemisphere, continuing what is a banner year for the 62-year-old artist.

This would also mark the first major exhibition at the museum since it opened in September last year. “She’s produced some of the most influential work of her time,” said Philipp Kaiser, the exhibition’s curator. True enough, Sherman has been celebrated in the contemporary art industry, constantly breaking auction records with her provocative creations. With the growing scrutiny of women in the industry and the lack of recognition given for their achievements, the show comes at a poignant time. “It’s a particularly interesting time to present to the public the work of an artist which questions the way the media shape feminine identity in images, and how, as an artist, she talks back to these images,” said Joanne Heyler, director of the Broad Museum. She also adds that each of her images are like a short silent film.

Sherman’s dramatic expressions are usually the focal point of her work, her comically frightened, “damsel in distress” expressions juxtaposed by a suggestive glare she calls the “male gaze”. She also confronts society’s perception of aging with a series of satirical images, donning sequinned outfits and immaculate blowouts. Her most recent works sees her transformation into 1920s stars such as Marlene Dietrich and Greta Garbo, where she sports exaggerated eyebrow arches and holds theatrical poses.

You can also expect a special screening of her black comedy film Office Killer at the exhibition, where she debuts as a director.  “Imitation of life” will run till October this year.