Porsche has prepared a special version of the Panamera entitled “Edition” which will be sold globally in different configurations. 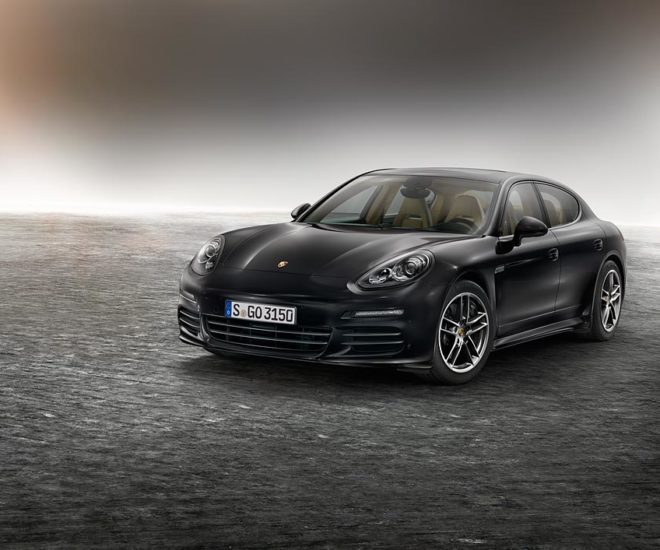 Porsche has announced a new model variant that offers a host of optional extras as standard but is it enough to get excited about?

Despite some concern about its outward appearance and speculation the company was in danger of diluting its brand, the Porsche Panamera has been a surprise hit since its launch in 2009.

Unlike the premium sportscar market, where the company pretty much has a monopoly thanks to the evergreen 911, the executive sports sedan segment is another matter entirely with everyone from Aston Martin (the Rapide) to Maserati (Quattroporte) offering something exciting and with plenty of rear legroom.

Still, in 2014, Porsche managed to sell 24,864 examples, 9,250 of which went to China, meaning that the country acounts for almost 40% of global Panamera sales, and the new special edition, feels like something concocted specifically for this market.

The Edition, as Porsche is calling it, comes with a choice of rear-wheel or all-wheel drive but the engine has already been selected — a 310hp V6.

But while it has the smaller powerplant, a number of little exterior touches borrow from the turbo model such as the wheel design.

However, it’s inside where all of the extras can be found. The seats and dashboard have a two-tone half-leather trim, which extends to Porsche emblems embossed in the seats’ head restraints, and the Porsche Communications Management system gets a 7-inch touchscreen display and a 14-speaker Bose sound system.

Chinese customers, in particular, place a premium on rear legroom and standard equipment levels and although this car will be available globally, it is getting extra standard features specifically for its largest single market.

The most notable of which are the executive comfort rear seats as standard (which tend to be specified by those who like to sit in the back while employing a chauffeur to do the driving), along with rear and side window blinds for extra privacy and sun shading.

Other features which are coming as standard regardless of the car’s final destination include active suspension, and front and rear park assist systems including rear reversing camera.