‘Stream of Noma’ is an hour long sound piece created by Efterklang, and installed in the bathrooms at Restaurant Noma. 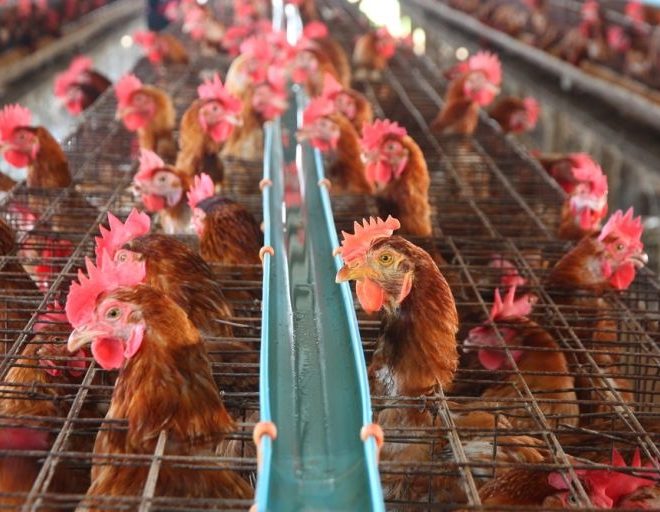 Denmark’s Noma restaurant has commissioned a band to record a soundtrack that includes chicken noises for the enjoyment of their guests as they do their business in the loo.

Called “Stream of Noma,” the hour-long piece created by Danish band Efterklang is played in the bathrooms of the Copenhagen restaurant and is composed of sounds collected or ‘foraged’ from the restaurant itself, as well as from a local chicken farm. The soundtrack features 20 ‘focal points’ to represent the 20 servings of Noma’s menu and is an eclectic audio mix of chicken clucking sounds; kitchen commands; running water; and rhythmic melodic elements.

Or, in the words of Efterklang: “‘Stream of Noma’ is an abstraction of the Noma kitchen, the process — the circle, the suppliers, foragers, preparation — and the result is the menu. The piece tunnels a link between the kitchen and the diner, providing a behind-the-scenes glimpse, though both aural and abstract, at the mystique of the restaurant.” Noma has taken the title of World’s Best Restaurant by UK-based Restaurant magazine four times and is the current titleholder.

Listen to “Streams of Noma” at soundcloud.com.