Porsche is considering a move into the premium mid-size executive sedan market where the BMW 5-series is currently king. 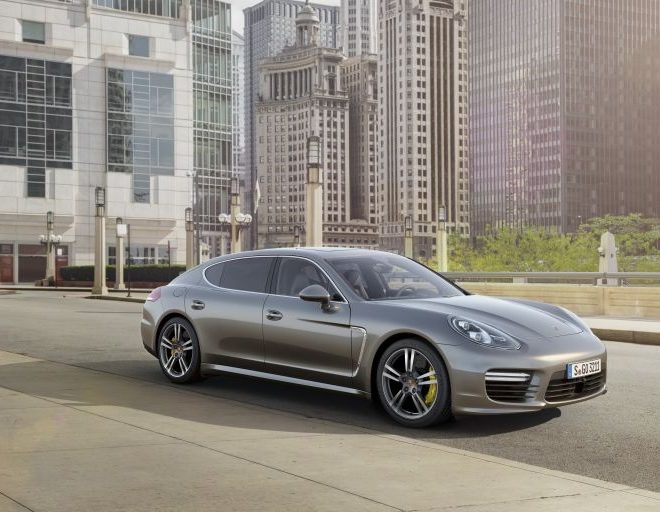 The German sportscar company is considering a move into the premium mid-size executive sedan market where the BMW 5-series is currently king. In fact, it is one of the most competitive market segments in the automotive world. As well as the 5-Series, the Porsche would have to do battle with the Mercedes E Class, Audi A6, a host of Lexus models and the new Maserati Ghibli.

However the company has never been scared of a challenge and has been debating a move into the segment since 2012. As Porsche boss Matthias Muller told Autocar: “Speaking very frankly, I can say this is one of many ideas we have, to build a car below Panamera.”

Porsche is playing its cards close to its chest and makes it clear that as well as a car to match the 5 Series, it is also considering a host of different markets.

However, making a car similar in status to its Panamera sedan but smaller seems the most logical next step for the company. Also adding weight to the rumors is the fact that as part of the Volkswagen group, Porsche is currently helping to develop a new platform that will support rear-wheel drive and all-wheel drive vehicles and that will be used for the next-generation Bentley.

That said, if Porsche does decide to build a BMW beater, the car will have to be incredible.

The current 5-series is pound-for-pound the best car that money can buy. It offers an unequalled mix of performance, practicality, comfort, quality, and high-tech active driver assistance features.