The French government has finally selected the wine regions of Burgundy and Champagne to be considered as UNESCO World Heritage sites. 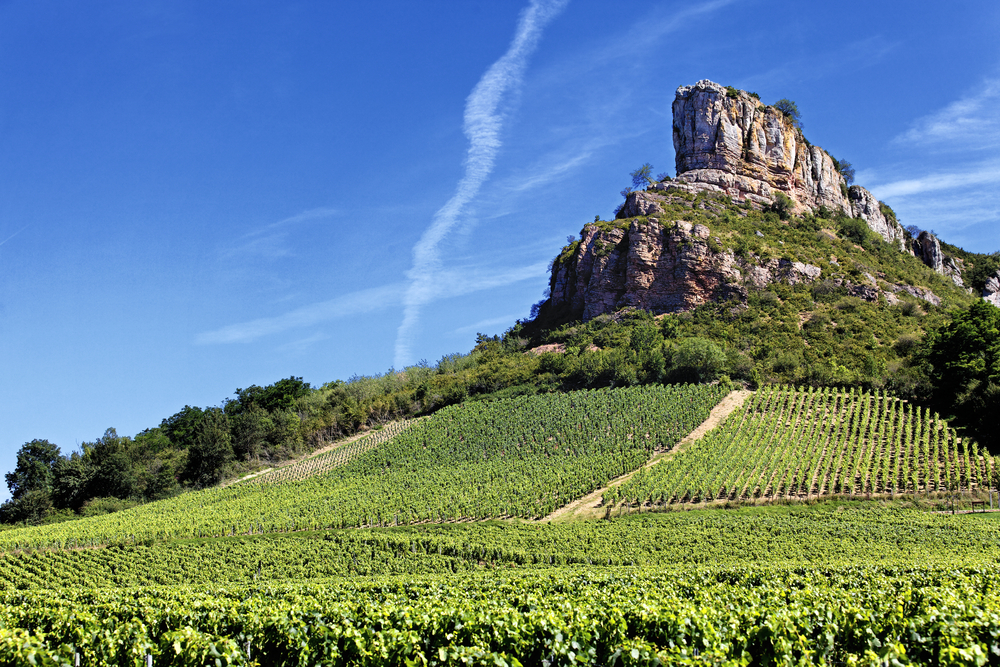 France will be submitting its Burgundy vineyards and Champagne-growing region as candidates for UNESCO World Heritage Sites in 2015. The country’s ministry of culture is hoping that Burgundy’s wine-making traditions, historic landscape and unique terroir will gain recognition as a region worthy of international protective status.

Well-known for growing Pinot Noir and Chardonnay grapes, the Burgundy region is known for being a patchwork of 365 “parcels” of land, each one characterized by its own unique terroir that determines the choice of grape varietal and style of cultivation.

The area churns out more than 100 appellations of wine including Pouilly-Fuissé, Montrachet, Chablis and Maconnais. Aside from its wine-growing tradition, Burgundy is likewise characterized by its medieval heritage and network of canals, which extend over 1,000 km.

Champagne will also be presented as a UNESCO World Heritage Site candidate for the 120 km of wine cellars that lie beneath Reims and the collection of champagne houses which line the city streets.

The nomination of the country’s wine-growing areas comes after the ministry snubbed the regions in favor of ancient cave paintings in Chauvet and the volcanoes of Auvergne.

If admitted, Burgundy and Champagne would join Saint-Emilion as French UNESCO World Heritage Sites which pay homage to the country’s wine-making tradition.