Every year, The Golden Steering Wheel awards, hosted by Auto Bild and Bild am Sonntag distinguish the best models in each market segment. 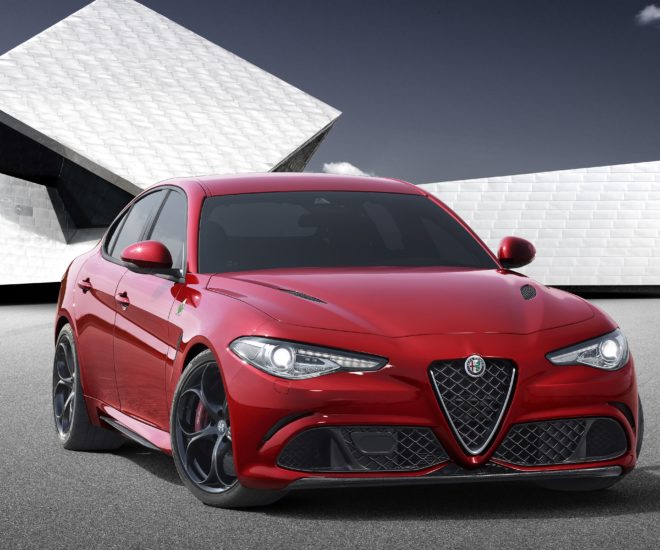 Every year since 1976, The Golden Steering Wheel awards, hosted by German automobile magazine Auto Bild and newspaper Bild am Sonntag, distinguish the best models in each market segment. This year, the Most Beautiful Car award went to the Alfa Romeo Giulia, honouring the Italian carmaker’s flagship sedan for its looks.

Moving on to more objective categories, The Jaguar XF defeated the new Mercedes-Benz E-class in the Saloon category – while Tesla took home the best SUV award thanks to the Model X – even though the brand failed to impress with their Electric car. Elsewhere, Audi took home two prizes for best compact SUV (the Audi Q2), while its latest-generation A5 Coupé was declared the best Sportscar of 2016.

But the biggest surprise was BMW winning in the best electric/hybrid category for the i3 for the second time. Although the basic car hasn’t changed in the three years since its launch, earlier this year its battery was significantly overhauled almost doubling its range between recharges. As such it becomes the first car to scoop the green award twice (2013 and 2016).