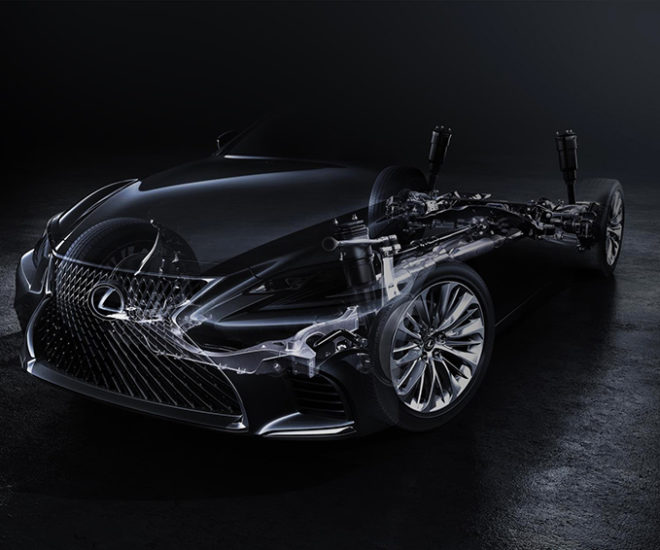 When the original Lexus LS debuted at the Detroit auto show in January 1989 it completely disrupted the luxury car market. Twenty-eight years on the company is hoping that history will repeat itself when it takes the wraps off the fifth-generation model at the exact same venue.

Lexus has confirmed that its long-gestating luxury flagship sedan, the LS, will be making its global debut at the 2017 North American International Auto Show (NAIAS) in January. And, while the marque is being suitably secretive about what exactly the new car is going to offer, it has said the new LS will be a “world-class car” and one that will boast a “bold new look with a coupé-like silhouette.”

Take that admission as a sign that the new car will bear more than a passing resemblance to the LF-FC, a concept study the company unveiled at the 2015 Tokyo motor show and one that was so striking and imposing that it was one of the event’s absolute star cars.

Lexus has spent recent years focusing most of its attention and capabilities on creating desirable SUVs and coupes, so it’s easy to forget how much the original LS shook up the luxury car market.

It was the first ever Lexus, the foundation on which the brand was built and was genuinely premium in every aspect, from cabin quietness to ride quality and fuel efficiency. Its impact was so great that within four years, rappers — in particular Notorious B.I.G, Tupac and Jay-Z — had stopped namedropping Cadillac in their rhymes in favor of Toyota’s luxury brand, and even Mercedes and BMW found themselves digging deeper in order to compete in the highest echelons of the executive sedan market.

But times change and the current-generation Mercedes S Class, the benchmark against which Lexus has always wanted to be judged, is now a technological tour de force, capable of essentially driving itself on highways at speeds of up to 120mph. Meanwhile the BMW 7 Series can be parked or summoned remotely simply by pressing a button on the key fob.

Even Cadillac, the brand that suffered the most as a result of Lexus’ success, is well and truly back on track with the CT6, a car that is the closest to a genuine performance and luxury flagship in decades.

So the new LS is going to have to be something very special, and as the 2017 NAIAS opens to the press on January 9 we won’t have to wait long to find out just how well it measures up to the competition.