This is the new Range Rover Evoque

Land Rover has taken the wraps off its new Range Rover Evoque for 2016 ahead of its debut at the Geneva Motor Show in March. 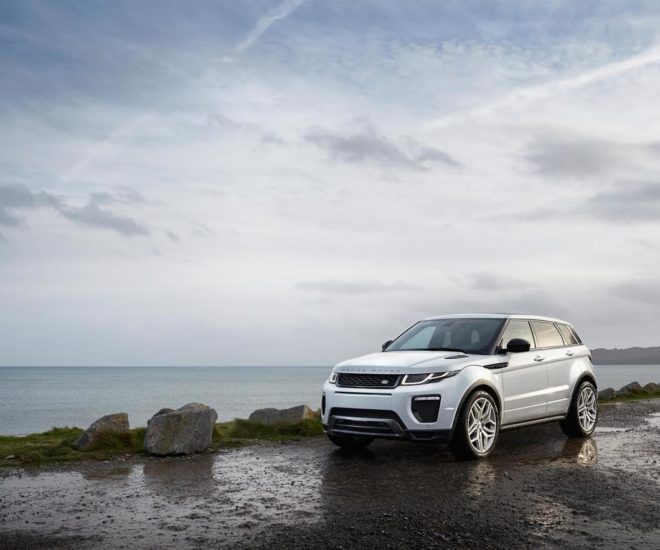 LAND ROVER has taken the wraps off its new Range Rover Evoque for 2016 ahead of its debut at the Geneva Motor Show in March.

The Evoque has stood out from the premium competition in terms of design and packaging but also in terms of on- and off-road performance.

This is a Land Rover first and foremost and therefore the crossover that can. Practical enough for the school run yet still able to keep going when the tarmac runs out.

A fact that the company is not shy of mentioning, either: “The Range Rover Evoque first established and then dominated the luxury compact SUV sector generating worldwide acclaim and sales success.”

“Our challenge has been to evolve the Evoque design without diluting its distinctive character,” said Gerry McGovern, Land Rover Design Director. The crossover segment is the fastest-growing and therefore fastest changing in the automotive world; so competitive advantage soon disappears. Land Rover may have crossed over from the other side — i.e., from serious SUVs to still capable, yet more car-like vehicles, but without continued innovation, the Evoque will soon start to look stale against its competitors — such as the Porsche Macan and BMW X3.

The new model retains all of the things that has made it so popular and adds a host of latest generation technological driver aids, such as autonomous emergency braking, and a lane-keeping assist system.

The car will also keep a watchful eye over the driver and prompt him or her if fatigue levels rise. The interior gets an extra sprinkling of features that until recently were the preserve of its big brother — the Range Rover — and can now be specified as options, such as the twin-view central display.

When the driver glances at it, all that can be seen are navigation and vehicle critical information. However, when the front-seat passenger glances at the same display, a film is playing.

But the biggest and most impressive changes are under the sculpted hood — a new diesel engine that sets a new benchmark in terms of consumption and CO2 emissions. Meanwhile a 180PS diesel is also available that can power all four wheels yet still offer 59mpg and CO2 emissions of 125g/km.