Bugatti plans to debut what could turn out to be the new fastest car in the world at the Frankfurt Motor show in 2013. 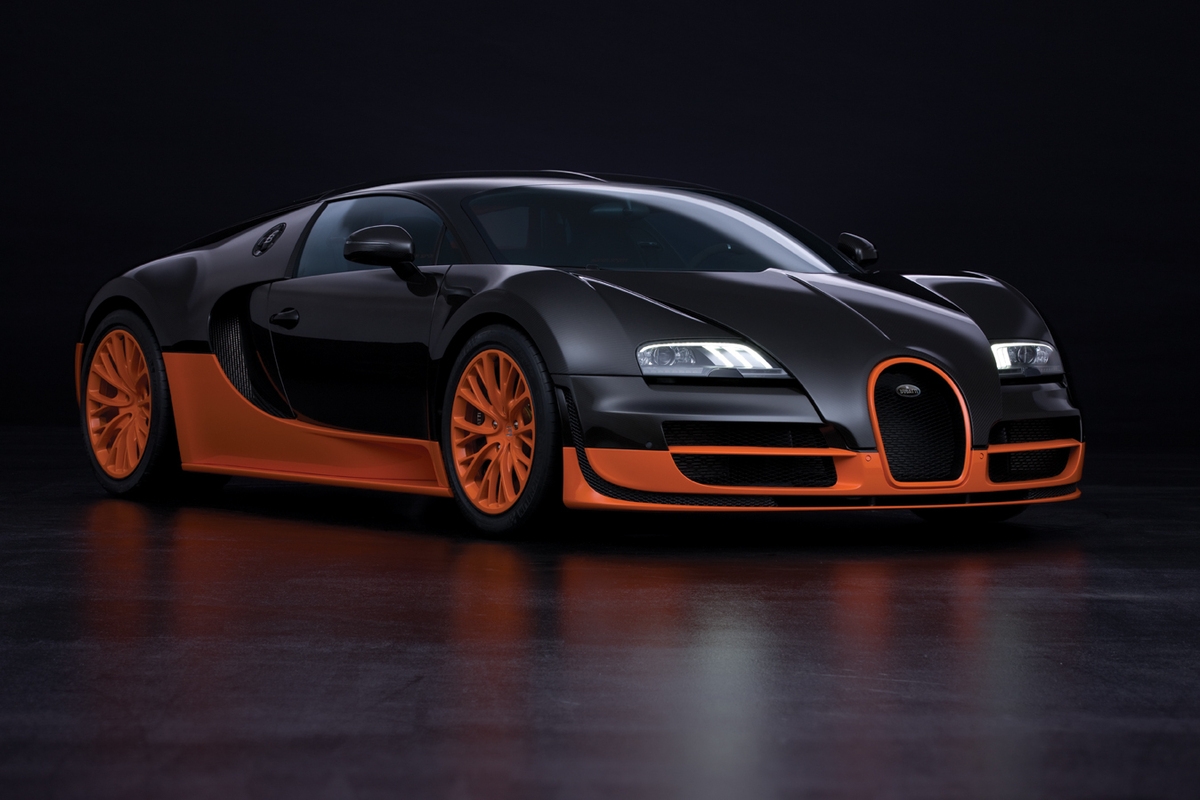 Bugatti plans to debut what could turn out to be the new fastest car in the world at the Frankfurt Motor show in 2013.

In an interview with Autocar, the company’s chief vehicle engineer, Jens Schulenburg, revealed that the new car would have 1,600 horsepower, a 0-100km/h time of 1.8 seconds and would need to weigh 250kg less than the existing Veyron Super Sport if the car had any chance of knocking on the door of 500km/h (300mph).

When the Bugatti Veyron 16.4 was launched in 2005 (so called because it had 16 cylinders and four turbochargers), it rewrote the dictionary definition of a supercar.

It accelerated faster than any production car that had ever come before it, had a higher top speed than anything that had gone before and, because its parent company is Volkswagen, it was more comfortable, more reliable and, dare one say it, more ‘practical’ than any of its predecessors or competitors.

Boasting 1001 horsepower, a 0-100km/h time of 2.46 seconds and a top speed of 407km/h (253mph) the car led many in the industry to declare that motoring had reached its pinnacle and that due to climate change, technological constraints and the tremendous costs that had gone into its development, there would never be another car as good, or better, than the original Veyron.

However, when US company SSC managed to beat the Veyron’s top speed and set a new world record of 412.15kph (256.1mph) in its SSC Ultimate Aero TT, Bugatti picked up the gauntlet and built the Veyron Super Sport.

Launched officially in 2010 with a price tag of $2.7 million, its engine boasted an extra 200 horsepower, it had improved aerodynamics and less weight and when driven around VW’s Ehra-Lessien test track, recorded an official top speed of 431 km/h (267.85mph), making it once again the fastest car in the world.

However, in order to protect the car’s tires and stop them disintegrating, the 30 production models are electronically limited to a top speed of 415km/h (258mph).