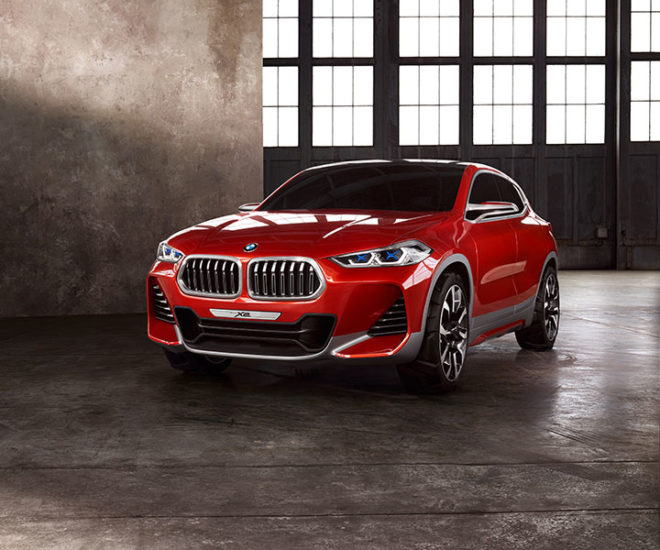 Earlier at the Paris Motor Show, BMW unveiled the new 3 Series Gran Turismo – which consisted of a 300km range version of its plug-in electric i3 city car, a new electric scooter and the upcoming X2 Concept. If that isn’t quite enough of a triple threat, the company’s global head of Sales and Marketing teased the world with what’s next – a phase of connected and autonomous cars.

“The next big step will be the iNext, in 2021,” said Robertson. He then explained the next generation car’s self-driving capabilities, an alternative powertrain and cutting-edge connectivity. The end goal, is a completely autonomous car. “Along the way, [its] technology will spread through the brand,” he explains.

To be able to accomplish this digital dream, BMW would need to forge partnerships with other parties, like Intel supercomputing and Mobileye vision systems. The master plan will comprise of real-time data, traffic alerts, and 100% autonomous driving.

When you think about the fact that BMW owns a third of the HERE mapping and car data platform (along with Audi and Mercedes), it is no surprise that the company announced this kind of ambitious plan. However, this is the company that aims to deliver ‘sheer driving pleasure’ so is it betraying its own philosophy with all this talk of autonomous driving?

“I think the two things go together,” responds Robertson. “The DNA of BMW always was innovation and technology. That’s what we are, that’s what we’ve always been and that’s what our brand stands for. It’s what our customers expect so you can expect us to keep pushing those boundaries.” He claims that the integration of technology will enhance the driving experience further.

“I’m driving a new 7 series. It is semi-autonomous. I drive the first 25km in an autobahn environment, unrestricted. I drive over 250km/h. It makes me feel good in the morning and in the evening. But the last 10km are always in bumper-to-bumper traffic. I stick it into the mode that allows semi autonomy. I don’t need to use my feet any more. I can take my hands off the wheel, I can take my eyes off the road, briefly, and that for me is marrying the autonomous world with sheer driving pleasure in an urban environment because not all of it is that much fun.”