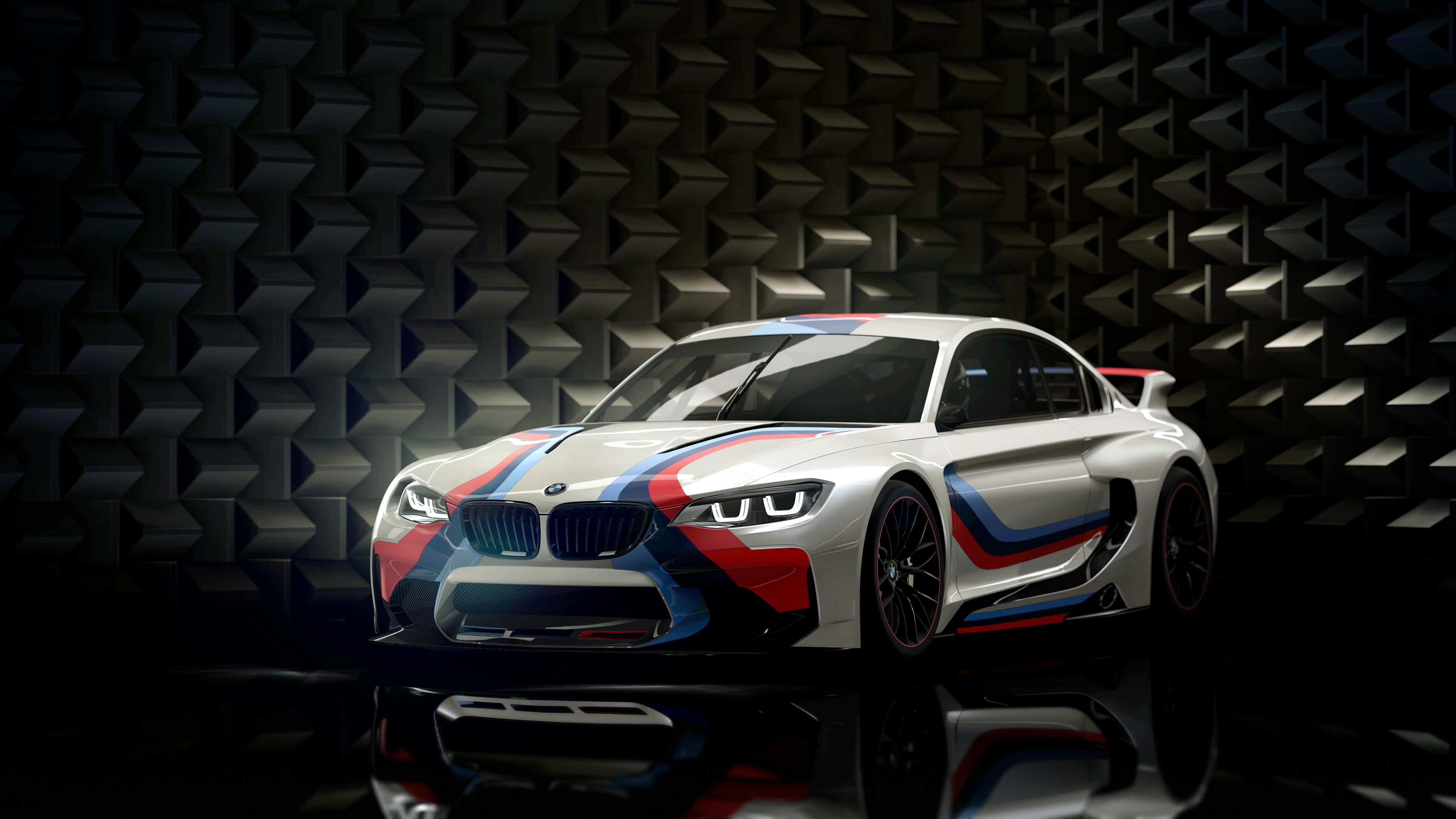 A new dedicated track car, quite literally aimed at the PlayStation generation, the BMW Vision Gran Turismo can only be driven by players of the sixth installment of the leading racing simulator title.

However, just because it’s heading for a HD display rather than the Nurburgring, it doesn’t mean that BMW’s engineers haven’t taken the job of developing and testing the car anything other than extremely seriously.

So, it boasts an engine developed by the company’s ‘M’ division and capable of pumping out 549 virtual horsepower from its six in-line cylinders.

The engine is milked of all of this power thanks to a sequential six-speed transmission, operated by gearshift paddles on the steering wheel, while handling is taken care of thanks to a perfect 50:50 weight distribution and a curb weight of just 1180kg.

BMW’s virtual car is the latest to be revealed as part of the “Gran Turismo 6 PlayStation 3” game and follows similar virtual reveals from Mercedes Benz and Toyota and future cars from the likes of Alfa Romeo and Aston Martin which will be revealed soon. To mark the title’s 15th anniversary in 2013, Gran Turismo’s creator Kazunori Yamauchi, approached a number of carmakers with the idea of creating special concept cars that would appear in the game via online updates.

As well as via the latest Gran Turismo update, BMW fans will be able to experience the car for themselves at BMW Welt in Munich. The company has set up a special racing seat surrounded by a three-screen display so that virtual test drivers of the new car get a truly lifelike, immersive experience.