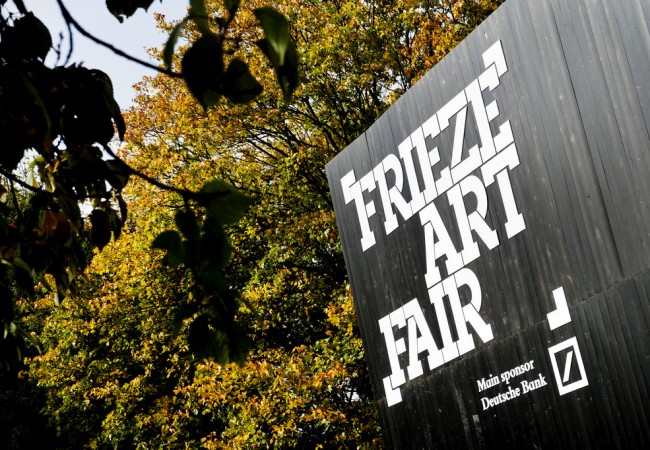 The group, which is the partner of the 13th edition of the contemporary art fair, will use the lounge to showcase its new 7 series model and maquettes of BMW Art Cars designed by Andy Warhol (1979) and César Manrique (1990) during the event.

Three exclusive sound installations by artists Alicja Kwade, Xaviera Simmons and Sergei Tcherepnin will also be unveiled by the car manufacturer, and the brand will team up with Soho House to present the debate series “BMW Art Talk”, featuring artist Christian Jankowski and the director of the art program at the Royal Academy, Tim Marlow.