Cadillac is building buzz for its upcoming CT6 flagship sedan by including a glimpse of it in the brand’s ad that ran during the Oscar broadcast. 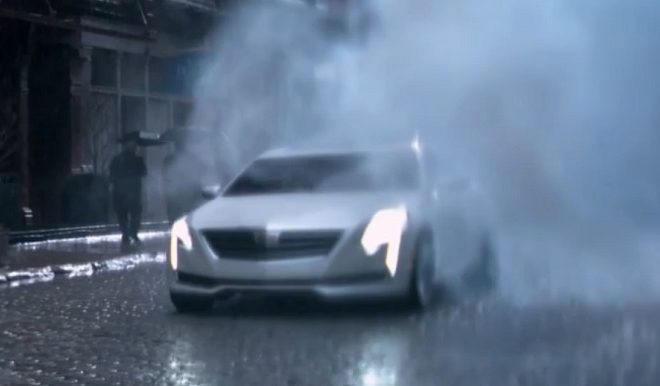 The carmaker gave a sneak peek of its as-yet-unseen flagship luxury sedan in an ad aired during Sunday’s Oscars ceremony.

Part of Cadillac’s “Dare Greatly” campaign, the commercial was one of four aired during the ceremony by the General Motors luxury auto brand in order to promote the CT6.

It provided only a brief display of the full-size luxury model, a rival to BMW’s 7 Series, before the car’s official reveal at the 2015 New York Auto Show in April.