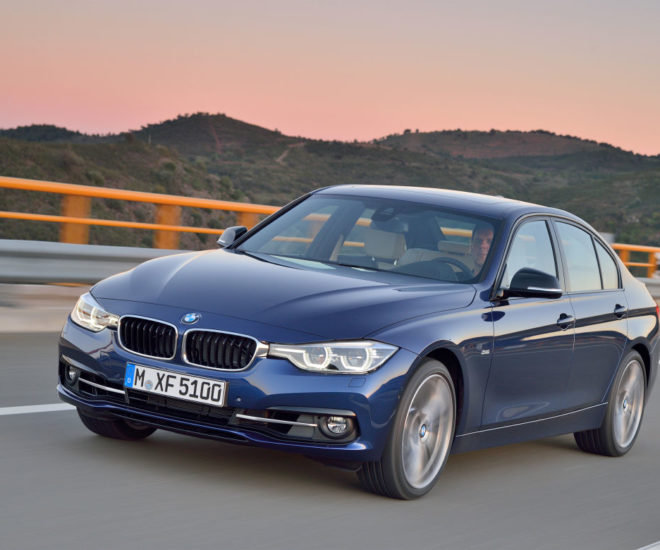 German carmaker BMW’s most popular model gets a subtle exterior nip and a tuck but a serious internal update for 2015.

The new sedan and estate car has been tweaked to look lower, wider and more dynamic — thanks to new bumpers and headlights.

The chassis and suspension system have also received some serious attention so that the car remains fun to drive, even in the face of increasing competition from the like of Jaguar.

The most noticeable change for 2015 however, will be found under the owner’s right foot.

That’s because each of the three- four- and six-cylinder gas and four-cylinder diesel engines offered for the new car are new powerplants, with new levels of performance or efficiency, depending on whether economy or excitement is at the top of your list.