Top 10 bars in the world 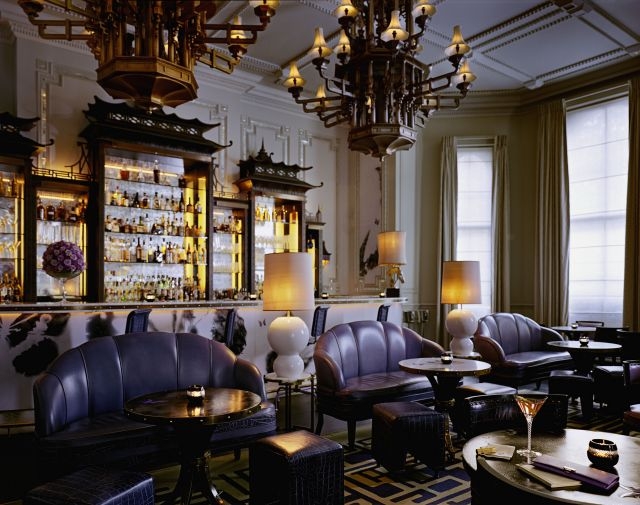 The luxury bar set inside the five-star London hotel The Langham was rewarded for its inventive cocktail menu that uses everything from hibiscus flowers to sesame oil.

The cocktail menu is described as an effortless blend of modern innovation and classic reverence. In layman’s terms, that translates to shelling out about £15 (€19)  for a cocktail like the Pink & Gold, made with Gran Centenario Plata tequila, fresh lime and a homemade syrup of Chinese white tea, hibiscus flowers and rose petals.

Votes are cast from an “academy” of 150 influential bartenders, bar owners and brand ambassadors from 40 countries.

Overall, six of the top 10 bars hail from London, two come from New York, and the remaining bars are from Sydney and Edinburgh.

Here are the top 10 bars in the world – The full list is available at here.