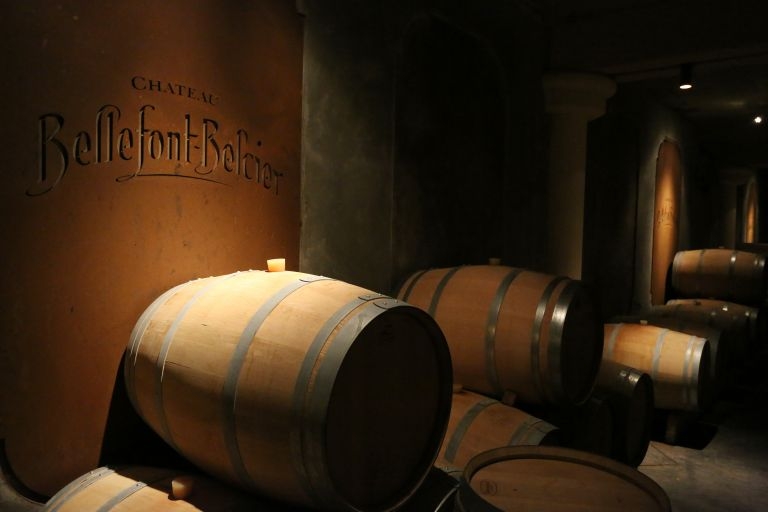 The property is the first of its rank — Grand Cru Classe (classified growth) — to be acquired in what has been a wave of Chinese investment in the Bordeaux region.

The new owner is a 45-year-old industrialist with assets in the iron sector who has already diversified into the wine importing business. He met the chateau’s employees on Friday and has since returned to China.

Chinese investors have acquired around 30 lower-ranked properties in Bordeaux (the larger region that includes Saint Emilion) in the last two years and this year has seen China become the region’s biggest export market in terms of volume.

So far, Chinese investment has not been controversial in a region with a long tradition of foreign ownership of wine estates.

In contrast, the acquisition by a Chinese buyer of Chateau Gevrey-Chambertin in Burgundy earlier this year triggered a major row, with local winemakers and far-right politicians claiming the country’s heritage was being sold.

“This is a first (for Bordeaux), we’ll see how people react,” said Herve Olivier, regional director of SAFER, the government agency that oversees rural land development.

Georges Haushalter, the president of the Bordeax Wine Council, does not expect a backlash. “We have the Japanese at Chateau Beychevelle and Chateau Lagrange and no one reacts against them,” he said. “They have done a very good job.”

Bellefont-Belcier, which had been on the market for a number of years, has 13 hectares of vines and total land of 20 hectares. A source close to the transaction said the final price was between 1.5 and two million euros per hectare of vines.

Olivier said another 10 chateaux could be sold to Chinese buyers by the end of the year if bureaucratic obstacles can be overcome.