This week Jaguar Land Rover opened in Beijing its 100th retail space in the country of China, a key market for the brand. 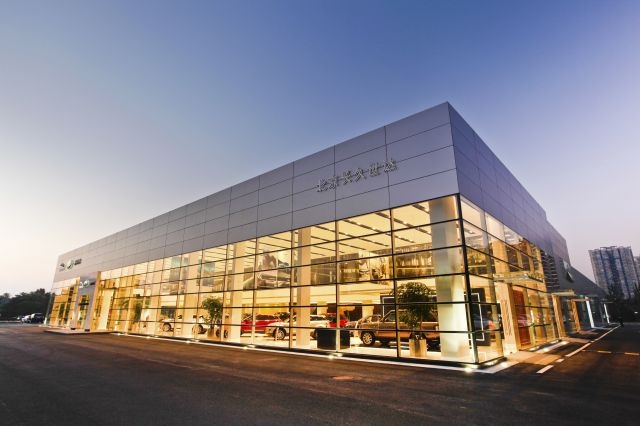 This week Jaguar Land Rover opened in Beijing its 100th retail space in China, a key market for the brand since its first showroom opened in the country in 2010.

Jaguar Land Rover’s new Beijing Changjiushida 4S Center is located in the heart of the city and boasts a state-of-the-art repair center as well as a showroom.

China is one of the company’s leading export markets with over 57,000 vehicles sold in the country between January and October this year (a 75% increase on the same period in 2011), and Jaguar Land Rover is investing heavily in its Chinese infrastructure to continue to support its Chinese clients’ demands.

According to Jaguar Land Rover spokesperson, Nick O’Donnell, the company’s high-end luxury vehicles have historically been the most popular with Chinese clients.

“In particular, our long-wheelbase offering are very popular, as many of our clients are being driven, rather than driving, whether they choose a range Rover or a Jaguar XJ,” he says.