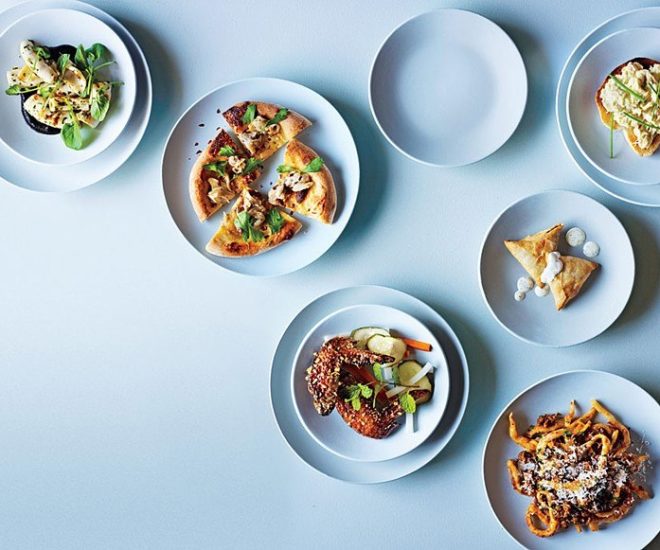 In New York, the best new dining destinations of 2013 are imported restaurants from outside the city. In Paris, one of the best new eateries serves what’s described as the best sandwich in the city — with nary a baguette in sight. And in London, anything goes, with everything from a hot dog joint, Peruvian ceviche bar and a ‘rock ‘n roll’ ramen bar getting a nod from local food editors. In New York, Grub Street editor Alan Sytsma picked Mission Chinese Food and Pok Pok NY as some of the best new restaurants in the city — both of which found fame and cult followings outside the city. In Paris, “Hungry For Paris” author Alexander Lobrano gives shoutouts to a small Franco-Japanese sandwich shop Abri, where they sell what he calls the best sandwich in the city made with tonkatsu pork, kimchi omelet, melted cheese, and a umami-heavy sauce on toast. Bones, steered by Aussie chef James Henry, and Roseval, helmed by Simone Tondo and Michael Greenwold, are also given top nods, highlighting the emerging trend of young, dynamic expat chefs setting up shop in Paris and redefining the culinary landscape of a city where tradition holds a sacred place in gastronomy. In London, food writers singled out eateries like Bone Daddies, where an Aussie chef gives Japanese ramen Chinese flavors; Bubbledogs, where dressed-up hot dogs are paired with a glass of bubbly; and Ceviche, for its Peruvian ceviche. And in Tokyo, where Northern Italian cuisine is all the rage, chef and food writer Yukari Sakamoto chose Da Olmo, where Italian dishes are reinvented with Japanese flavors, and La Sora Seed, which serves signature dishes like bamboo shoot risotto with boar pancetta.