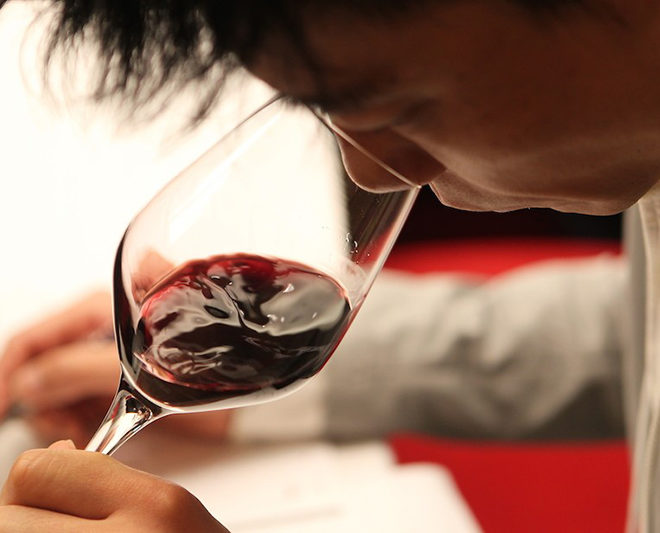 The last we left Vinexpo, it was in Hong Kong, where the wine trade event revealed Singapore’s favorite wine and made some interesting observations about Japan. Later this year, Vinexpo returns to Japan, the first return visit since its debut in 2014.

It is no surprise that Japan was chosen as the destination, with the nation being the number one Asian market for spirit imports, as well as the second largest for imported wines. In fact, wine imports last year climbed to a value of 1.41 billion euros, which is a nearly four percent increase relative to 2014. With wine consumption on the rise in Japan, it is forecasted in a previously published Vinexpo market study (linked above) that by 2017, Japanese consumers will drink 37 million cases (or a total of almost 445 million bottles!), another four percent increase from 2013 to 2017.

With the Japanese audience’s strong appetite for wine, Vinexpo Tokyo is expected to attract 4,500 trade visitors. Should you wish to contribute to that number, Vinexpo Japan will take place November 15 to 16 at Prince Park Tower Hotel.