British singer Rita Ora has hinted that she could be set to expand her fashion design empire. 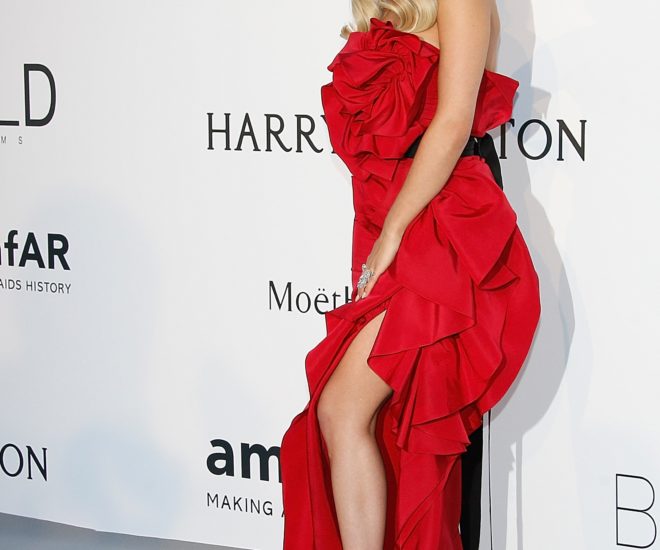 British singer Rita Ora has hinted that she could be set to expand her fashion design empire. The singer and actress, who celebrated her 15th collaborative collection (that is 15 collections since just 2014, impressive by ant measure) with Adidas last week, is considering the prospect of designing under her own brand, WWD reports.

“I’ve done so much for this brand, and we’ve done so much together, that we couldn’t just leave it like that,” Ora told the site. She added: “I’ve been working with Adidas for three years, and I have learned a lot about them and about branding, and the collaboration has led me to great ventures coming in the New Year.”

The star first teamed up with sportswear giant Adidas to work with its Adidas Originals line back in 2014.