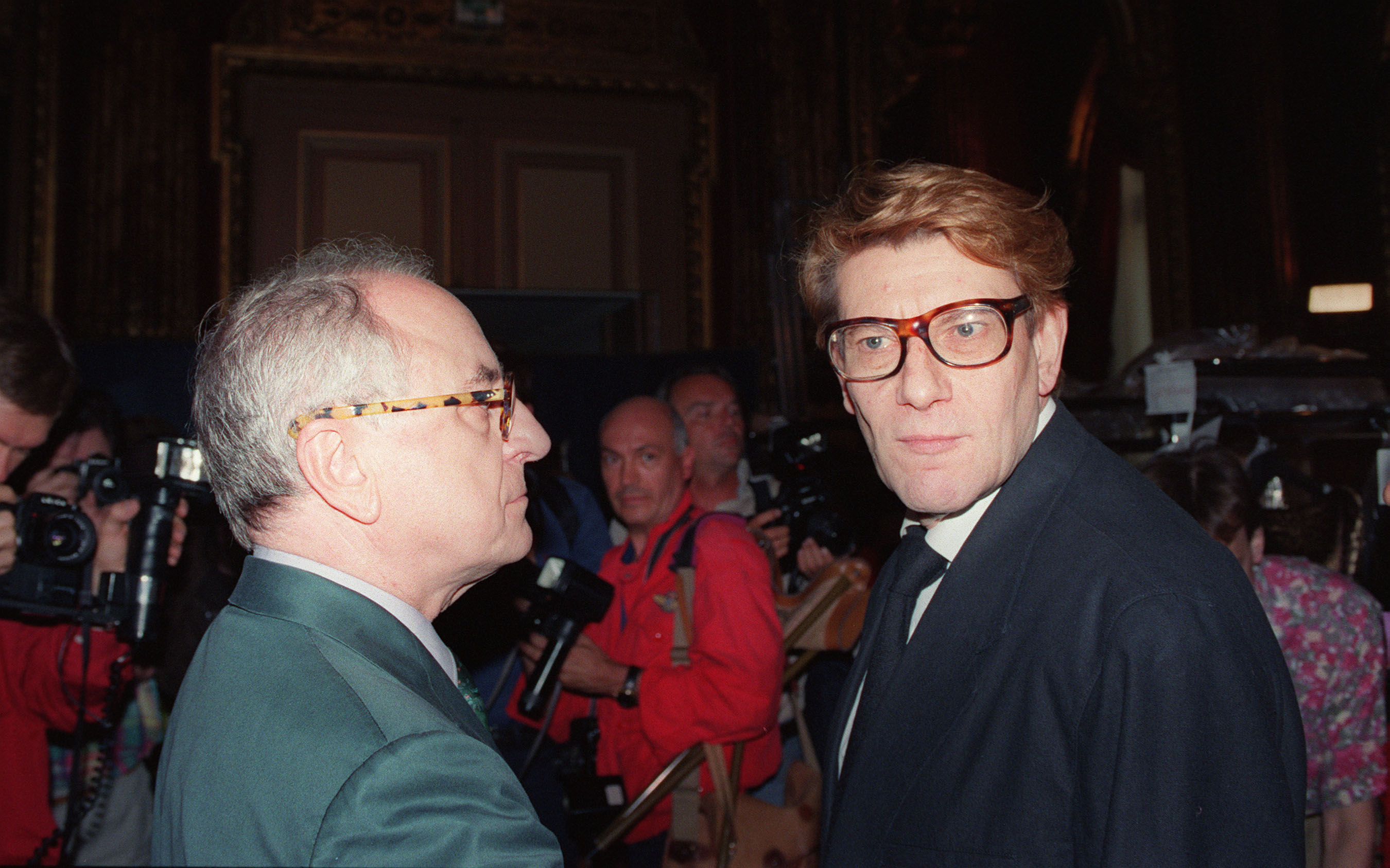 After selling his art collection five years ago, the Yves Saint Laurent Couture co-founder will now part with around one thousand rare books and manuscripts dating from the 15th to 20th centuries.

In collaboration with Sotheby’s, Pierre Bergé’s library collection will be auctioned in seven stages at French auction house Drouot starting in December 2015.

The first stage will include around one hundred works covering a period of six centuries, by authors ranging from Saint Augustine to André Breton.

Before going on the auction block, the collection will be displayed in fall 2015 in New York, London, Geneva and Moscow.