Saudi Arabian princess Maha Al Sudairi, the wife of Saudi Arabia’s interior minister Naif bin Abdulaziz, is a well-known figure in French luxury boutiques. Spending 140,000 Euros on clothing and a further 30,000 a week on dry cleaning is not a big deal for her. She loves Paris – but the cityâ€™s high-end shop owners […] 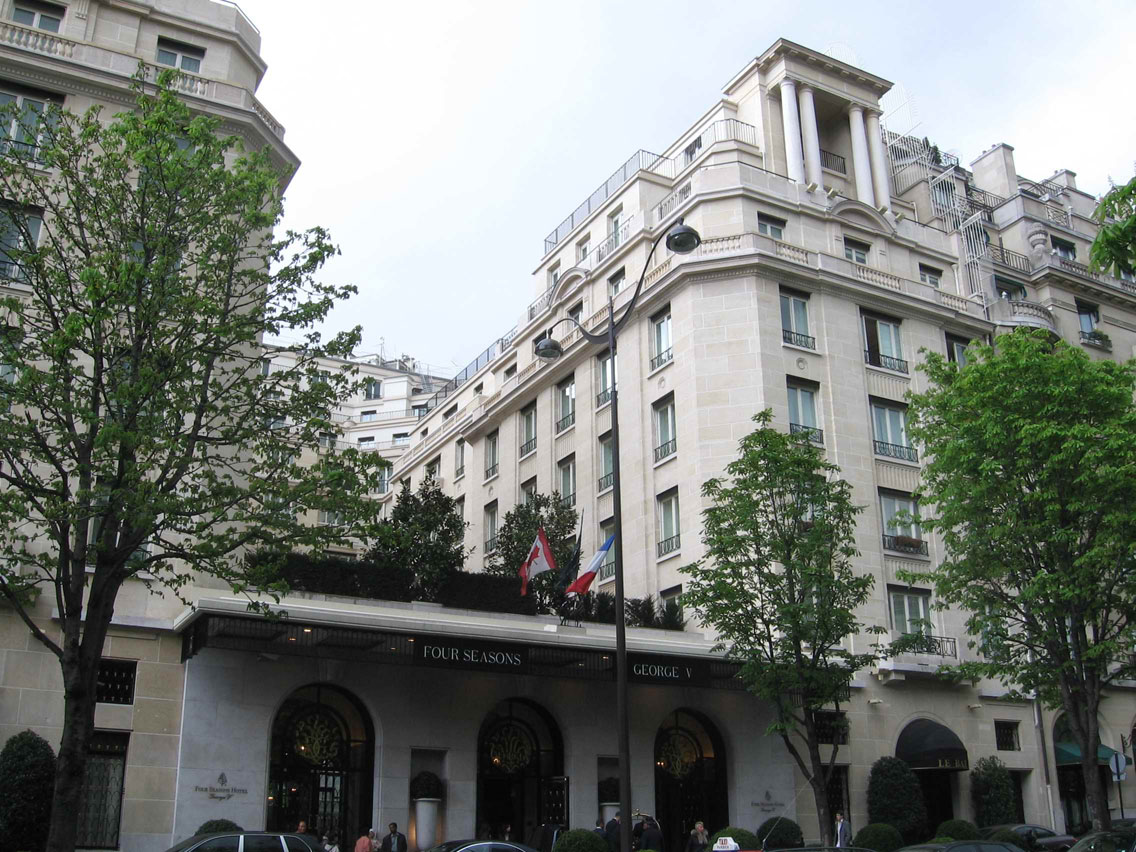 She loves Paris – but the cityâ€™s high-end shop owners have accused her of robbing them. Al Sudairi has allegedly failed to pay her bills in the last few months.

The Telegraph puts al-Sudairi’s unpaid tab at $24.5 million, including $100,000 in lingerie from the O Caprices De Lili lingerie story in Paris.

“She was a very good customer for eight years, but then simply stopped paying,” said shopkeeper Jamila Boushaba.

“I made a delivery of lingerie to the George V, but payment never arrived. Every time we called, we were told the bill would be settled the next day. It never was.

When we contacted the Saudi ambassador in Paris he said there was nothing he could do for us.”

An aide to the Saudi royal family was similarly unhelpful, sniffing, “I’m afraid we can’t go around settling bills for the Princess’s knickers.”

The princess, who also has a soft spot for jewelery, promised to pay one jeweller 60,000 euros but never came up with the cash.

Al Sudairi allegedly owes hundreds of thousands of Euros to tens of shopkeepers, whoâ€™ve filed a law suit against her.

“Maybe she believes she’s above the law or that her status will protect her. Or maybe her husband decided to stop paying for her shopping sprees,â€ she added.

The Princess is currently holed up in a $4,000-per-night suite at the ultra-luxe Four Seasons George V hotel, which is partly owned by her nephew, Prince Al Waleed bin Talal.