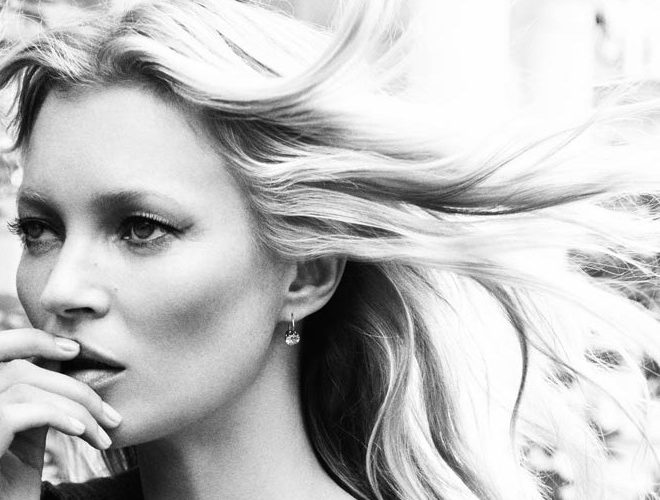 This box will be made up of new menu items, which will be revealed on March 19. The design created by Kate Moss will be unveiled during a private launch party.

The box for 2 people will contain 40 original creations and will retail for €45 to eat in and €42.50 to take away. The special set will be available in Sushi Shop outlets or through ordering online.

Kravitz created a box named Raw like New York that featured graffiti as a reminder of New York street art. It contained 32 pieces of sushi, sushi rolls and other Japanese-inspired offerings.

In addition to its network of stores in France and its New York store, Sushi Shop counts locations in Belgium, Luxembourg, Spain, Milan and Geneva, with plans to open in the UK, Germany and UAE.