Over 250 paintings will form the world’s greatest private collection of modern art and will be shown outside Russia for the first time. 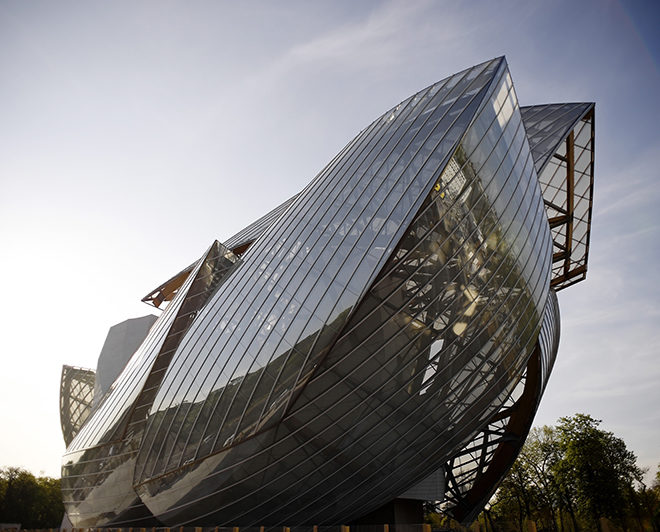 The art collection of Sergei Shchukin, seized and scattered by Soviet authorities across several museums, will be on display at the Fondation Louis Vuitton in Paris. Seized in 1917, the 250-piece collection had initially filled the collector’s Moscow mansion where 16 of Gauguin’s paintings formed an Orthodox altar in one room. One can only imagine the horror of the nascent Soviet revolutionary authorities. Not helping Shchukin’s case with them were his 50 top-notch Picassos, 38 Monets, eight Cezannes and four Van Goghs. This made up for the most impressive part of the French Impressionist and Post Impressionist art that the textile merchant acquired while on business.

Lenin himself signed the decree to expropriate the works, before Stalin scattered the collection to museums in Moscow and St Petersburg, condemning some of the greatest masterpieces of 20th-century art as “bourgeois and cosmopolitan”. Well, life comes full circle because it is the Fondation Louis Vuitton that is bringing this collection together again, for display in Paris.

“This is a historic event which will have people coming from all over the world, something we are not likely to see again for a while,” said Jean-Paul Claverie, an advisor to the luxury goods tycoon Bernard Arnault, who opened the private foundation at the end of 2014.

The paintings will go on display in the spectacular building designed by the architect Frank Gehry on October 20, with the “Icons of Modern Art” show running till January 20.

The show will also include 30 major pieces from the Russian avant-garde Suprematist and Constructivist movements, loaned by the Tretyakov State Gallery in Moscow and the Russian Museum in St Petersburg.

Shchukin, who fled Russia for France after the revolution, had a particularly close relationship with Henri Matisse, whom he brought to Moscow in 1911 to decorate his palatial home. He also commissioned two of the artist’s most important works, “The Dance” (above) and “Music”, which are likely to be centerpieces of the Paris show, which will be curated by the former head of the city’s Picasso Museum, Anne Baldassari.

The exhibition is the fruit of years of negotiations between LVMH boss Arnault and the Russian authorities, with a partnership agreement signed Wednesday between the foundation and the Hermitage Museum in St Petersburg and Moscow’s Pushkin museum at the Russian foreign ministry.

LVMH had previously bankrolled the loaning of two other versions of Matisse’s “The Dance” held by Paris’ Museum of Modern Art to the Pushkin in 2004.

Claverie confirmed that the costs involved in taking the Shchukin collection abroad were probably beyond the reach of many of the world’s top museums.

“(The show) is a very strong signal. A great private benefactor, Bernard Arnault, wanted to pay homage to a great collector,” he said. “Big private collectors often play a key role in putting together the collections of great public institutions.”