Swiss Wealthy Get Richer in 2015

Morose economic growth and a turbulent stock market have not stopped Switzerland’s super rich from getting a lot richer this year. 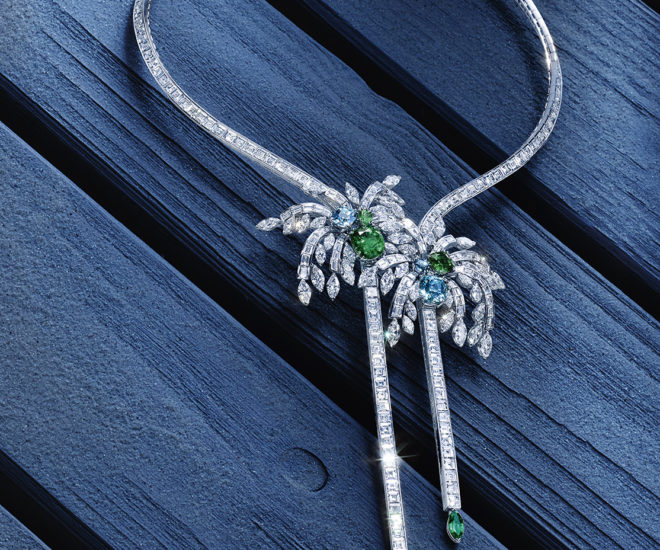 Of the estimated 1,826 billionaires in the world, some 132 call Switzerland home, according to a new report released November 27. The same report, by the Bilan magazine shows that morose economic growth and a turbulent stock market have not stopped Switzerland’s super rich from getting a lot richer this year (we assume that this will come as welcome news to luxury brands, especially Swiss ones like Piaget, whose award-winning Limelight Mediterranean Garden is pictured above).

In its annual analysis of the fortunes of Switzerland’s 300 richest people, the magazine said the exclusive club, including the likes of rock and soul legend Tina Turner, have swelled their combined wealth by CHF6 billion (US$5.8 billion, 5.5 billion euros) to reach a record CHF595 billion (US$575 billion).

Topping the list for the 14th year in a row was the family of Ikea founder Ingvar Kamprad, who this year count an accumulated fortune of between CHF44 and 45 billion — two billion more than last year.

Kamprad, 89, moved back to his native Sweden in 2013, but his two sons who run the flat-pack furniture empire remain in Switzerland and hold Swiss nationality.

Coming in second was Swiss-Brazilian food magnate Jorge Lemann, who hiked his fortune by CHF3 billion to between CHF28 and 29 billion, Bilan said.

South African national Ivan Glasenberg, who heads debt-laden mining and commodities giant Glencore, meanwhile saw his personal fortune shrink by CHF3.5 billion over the past 12 months as the company has found itself pummeled by a global commodity price collapse.

His fortune now amounts to a mere CHF2 billion, said Bilan, which has been drawing up its list since 1988.

“The conditions for the richest people have not been the best this year,” the magazine acknowledged.

In 2014, Switzerland’s multi-millionaires and billionaires had a much better year, with CHF25 billion added to their coffers during the 12-month period.

Still, more than a third of the country’s most wealthy, amounting to 132 people, count their fortunes in billions.