Singapore is World’s Most Expensive City

This is the third year in a row that the republic has topped the ranking by the Economist Intelligence Unit. 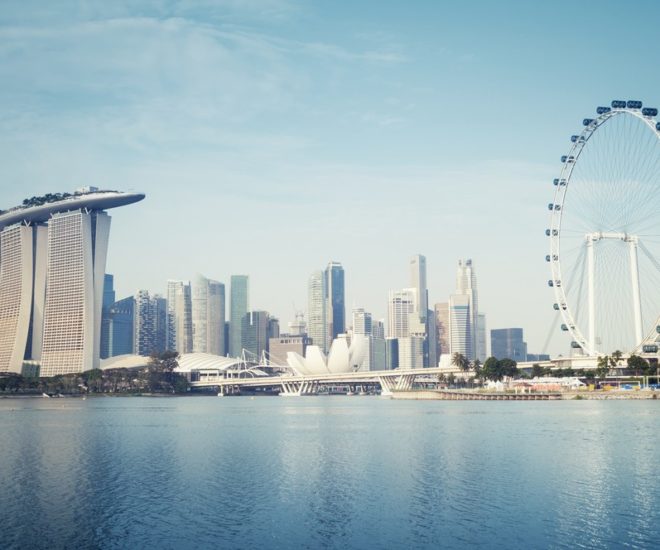 Singapore is the most expensive city in the world, according to the Economist Intelligence Unit’s annual ranking; this is the third year in a row that the republic has topped the list. The ranking takes into account 400 individual prices across 160 products and services in 133 cities.

Being based in Singapore as we are, this report always gives us pause for thought. The EIU report is mainly useful to business travelers and for people looking to relocate for work, even though the report itself is called the Worldwide Cost of Living survey.

In the results of the survey this year, Singapore is tailed closely by fellow finance giatns Zurich and Hong Kong, which jumped up seven places in the ranking in the last 12 months. Geneva, Paris, London, New York, Copenhagen, Los Angeles, and Seoul round out the top ten. New York, it is worth noting, achieves its highest position on the list since 2002, coming in at seventh; it is one the fastest rising cities on the list, having moved up 42 rungs since 2011.

In making its assessment, the Worldwide Cost of Living survey, released twice a year by the EIU, compares prices on everything from food and drink to clothing, household supplies, and personal-care items, home rents, transportation, utility bills, private schools, domestic help, and recreational costs. In total, more than 50,000 individual prices are collected in each survey; New York is used as the benchmark and positions on the list depend strongly on how well the US dollar is doing. For example, Tokyo used to top the list before Singapore overtook it and this drop is attributed to the general weakness of the yen against the greenback and persistent deflationary pressure in the Japanese economy.

The report notes that part of Singapore’s run as the most expensive city is due to its high transport and utility costs, both of which can affect travelers as they can translate to higher hotel room fees and more expensive public transit. This is in large part due to Singapore’s complicated Certificate of Entitlement system, which results in transportation costs that are 2.7 times higher than in New York!

Singapore isn’t more expensive in every category, though. Travelling foodies eager to visit the city’s famed Epicurean Market will be pleased to note that basic groceries are cheaper in Singapore than in its Asian neighbors (Seoul is 33% more expensive at the grocery store). Fair warning though: fine dining in the city-state is exorbitant due to high taxes on alcohol, rent pressures and the aforementioned sky-high transportation costs.