The most popular hotel in London for the super-rich is..

Where do the world’s mega-rich travelers rest their heads when they stay in London? According to a new report, that would be The Ritz London! 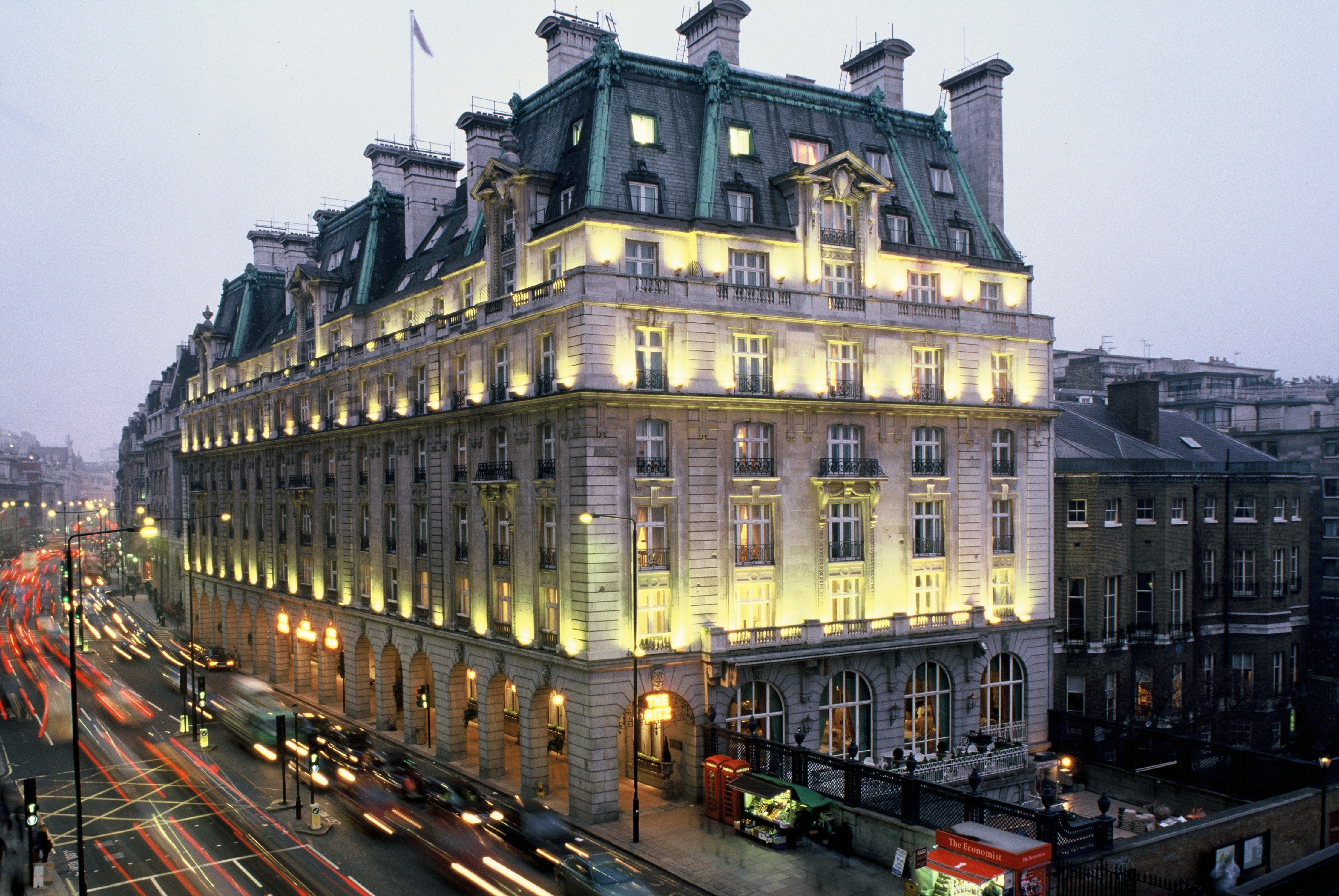 Where do the world’s mega-rich travelers rest their heads when they stay in London? According to a new report, that would be The Ritz London!

According to a report from New World Wealth, which keeps tabs on the hotel habits of 20,000 multi-millionaires in their database, the hotel of choice for 2,600 of the world’s ‘one-percent’ in London was The Ritz, followed by the Mandarin Oriental (2,200), and Claridge’s London (1,900).

The report also highlights different market preferences for luxury brands: The Ritz and the Mandarin Oriental are particularly popular among wealthy travelers from the Middle East and Asia, analysts say.

CLARIDGE’S, meanwhile, is mainly used by business visitors, while The Berkeley brand is popular among rich American and Canadian visitors.

TOP 10 MOST POPULAR HOTELS FOR MULTI-MILLIONAIRES The Mandarin Oriental London, Le Manoir aux Quat’Saisons in Oxfordshire and The Ritz London were the highest-ranking hotels when it came to guest satisfaction, as rated by a panel of selected multimillionaires.

Last month, the same group also found that the Bellagio hotel in Las Vegas emerged the most popular hotel among the world’s wealthiest travelers, as it received 6,400 visits in a one-year period.

For the purposes of the study, a multimillionaire is defined as an individual with net assets of at last $10 million USD.