Founder and Head of Denmark-based company, Female Invest, Anna-Sophie Hartvigsen, who is dedicated to eliminating financial inequality between the sexes, is among 21 of the Cartier Women’s Initiative finalists.

Reaffirming its commitment to women impact entrepreneurs leveraging business as a force for good, Cartier announces the 21 finalists of the 2020 edition of the Cartier Women’s Initiative.

Established in 2006, the initiative has strived to help women from all walks of life, achieve their full potential by highlighting their accomplishments and providing them with the necessary financial, social and human capital support to not only grow their businesses but build their leadership skills.

Open to all women-run and women-owned businesses, regardless of country and sector, that aim to have a strong and sustainable social and environmental impact in accordance to the United Nations Sustainable Development Goals. 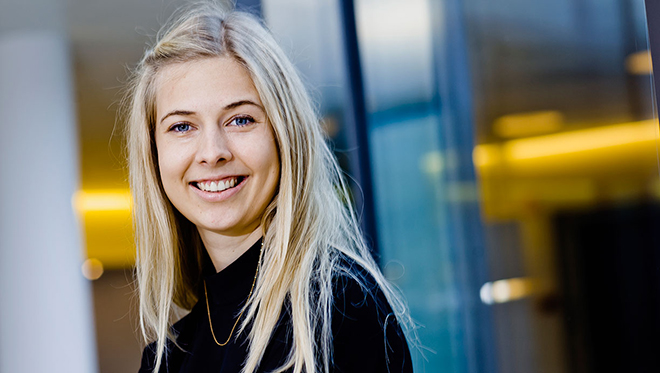 Of the 21 finalists, selected from a pool of 1,200 applications across 162 countries, in the running for the Laureates prize, is Founder and Head of Denmark-based company, Female Invest, Anna-Sophie Hartvigsen. 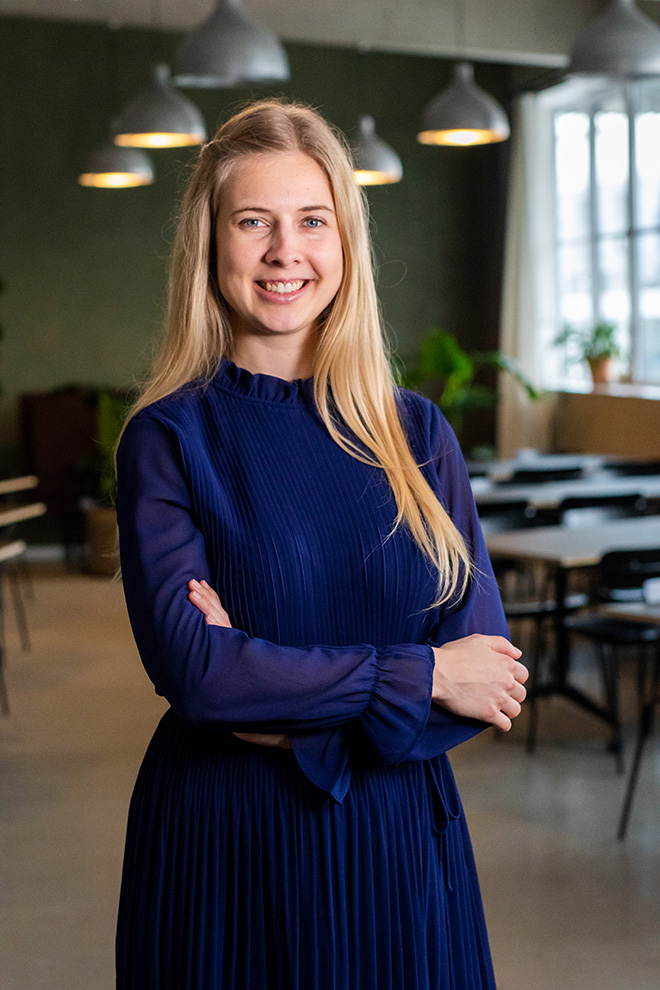 Anna-Sophie’s interest in investing began whilst still a university student. Having been introduced by a friend to an online trading platform, she kickstarted her journey into the realm of financial investments. Through trial and error, Anna-Sophie’s bank account had depleted numerous times due to the differential between inflation and interest rates, before she had finally learnt the ropes.

Upon gaining substantial successes with her own funds, she began making stock investments for her parents, before going out in search of like-minded individuals with whom to share the experience. Finding none, neither at university nor at business school, she eventually crossed paths with a young certified stock trader, Emma Due Bitz, who later greatly aided in the establishment of Female Invest. 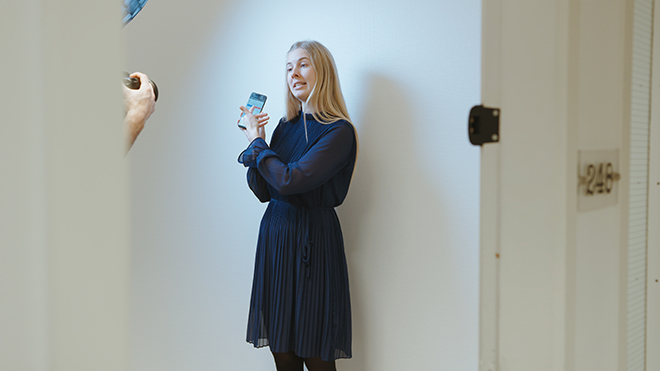 Dedicated to eliminating financial inequality between the sexes, Anna-Sophie Hartvigsen established Female Invest in 2017, and quickly grew it into North Europe’s largest investment network for women. Through not only strategic collaborations with prominent companies and financial institutions, across the world (such as Danske Bank, Saxo Bank, Nordea and Finansforbundet), but by providing women with the necessary tools and education necessary to manage investments and personal finances, the organisation aims to present a platform for financial empowerment, outstanding industry role models and increased career opportunity for both men and women. Through her immense research, Anna-Sophie Hartvigsen quickly found that in 2018, women between 70 and 79 not only retired with a fortune that was 35 percent smaller than men’s, but more than 60 percent of the female population would rather discuss their own deaths than talk about money – adding to her horror, the skepticism and misconceptions regarding female visibility, opportunity and participation within the industry was heavy clouded, with many falsely believing that “if women really wanted to invest, they’d just show up and start doing it.” 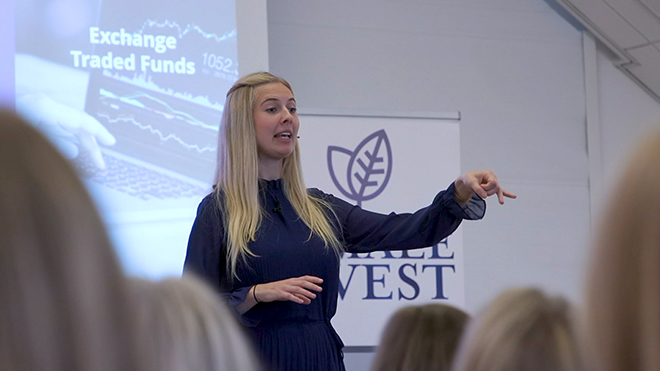 “Empirical studies show that women are indeed the superinvestors of the world – on a global scale, women save more and earn higher returns on their investments, yet, jobs in the financial markets are predominantly held by men.” – Head of Nordea Research, Thomas Winther Sørensen. 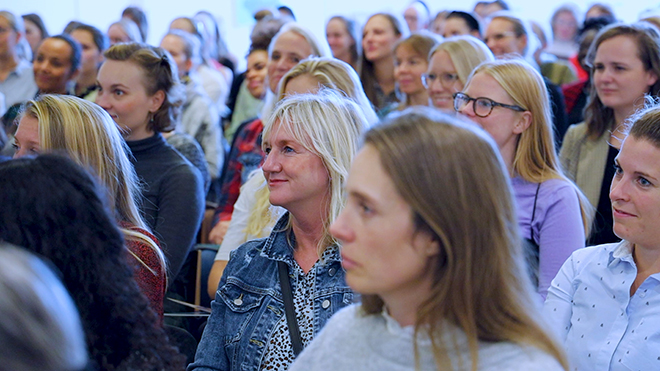 Struck by the dispiriting truth that three out of four Danish women think they lack the knowledge to invest, whilst only 30% own a stake in the nation’s stock market, Anna-Sophie Hartvigsen found that women are more likely to open up and ask questions when they are not in a male-dominated environment – thus, Female Invest positions itself as the industry’s connecting link to financially independent men and women, creating a space where both genders can build their professional networks, educate themselves, and work towards sparking conversations of investment as a natural topic over dinner. 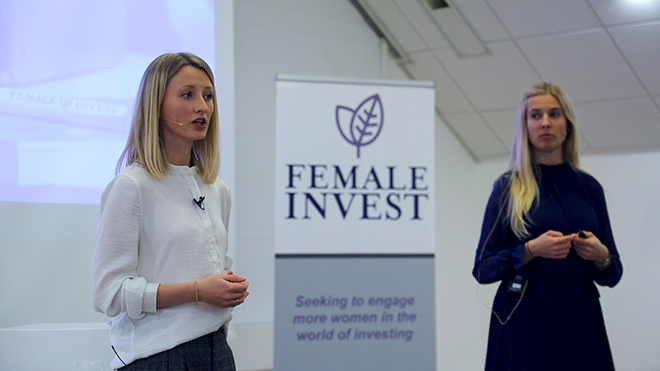 With no political affiliations, Female Invest is adamant in creating an inclusive environment for both genders, “Female invest is about learning. The reason our organization is named ‘Female Invest’ is that it helps us reach women by signalling that we offer a safe space with like-minded individuals,” says Female Invest Co-Founder, Emma Due Bitz. While the 7 Laureates are set to be announced in early June 2020, this year’s Cartier Women’s Initiative marks the first time in the program’s history that countries such as Australia, Benin, Denmark, New Zealand, and Sweden have been represented. As for now, Anna-Sophie Hartvigsen remains in the running for the grand prize of US $100,000, plus financial advisory services, 1:1 strategy coaching, media visibility, international networking opportunities, and a place on an INSEAD executive education programme, alongside other finalists such as, Lisseth Cordero, Adriana Luna, Kelly Nguyen, Dora Palfi, Temie Giwa-Tubosun, Rasha Rady, and 14 other remarkably ambitious women.