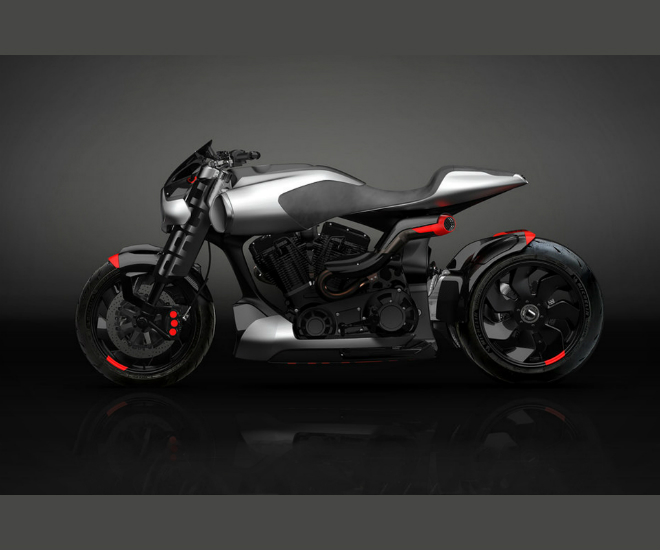 A Modern Interpretation of Classic Motorcycles

Commute to work quicker with one of these significant bike options 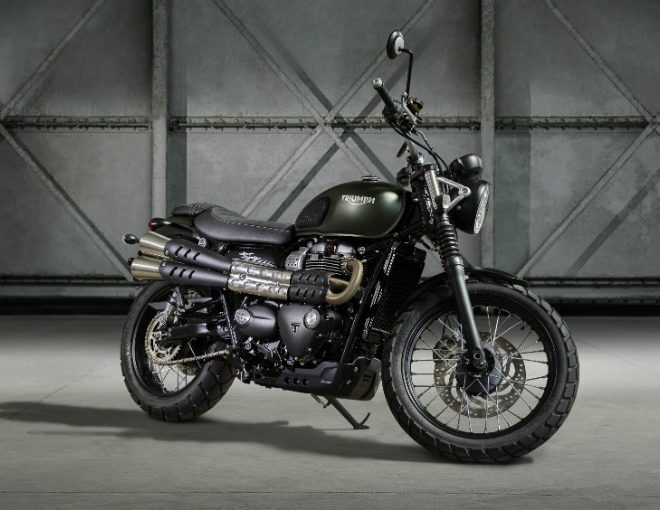 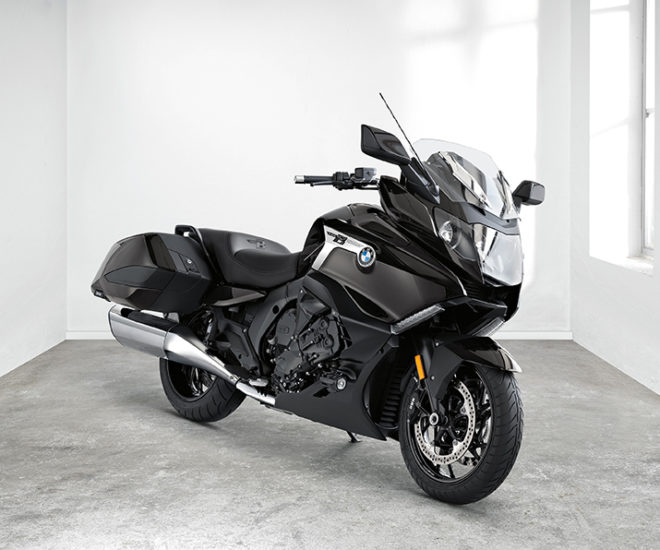 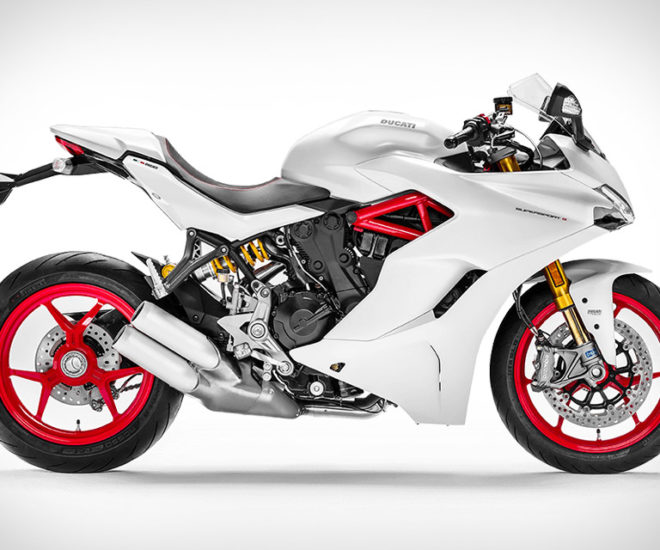 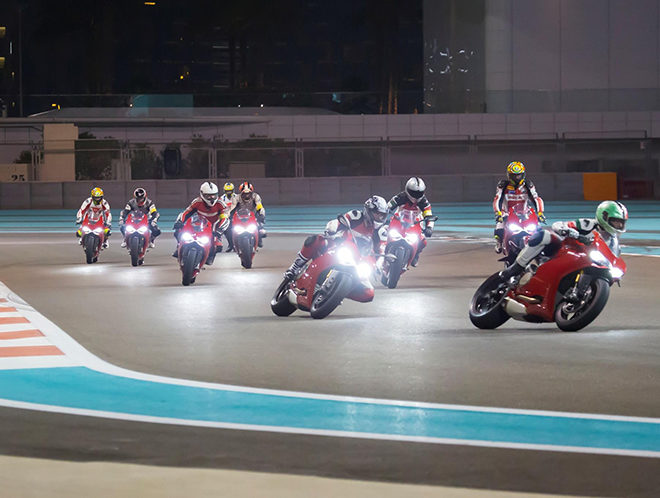 For the first time, Italian superbike company Ducati is bringing its innovative and instructive riding skills school to the Bahrain International Circuit. 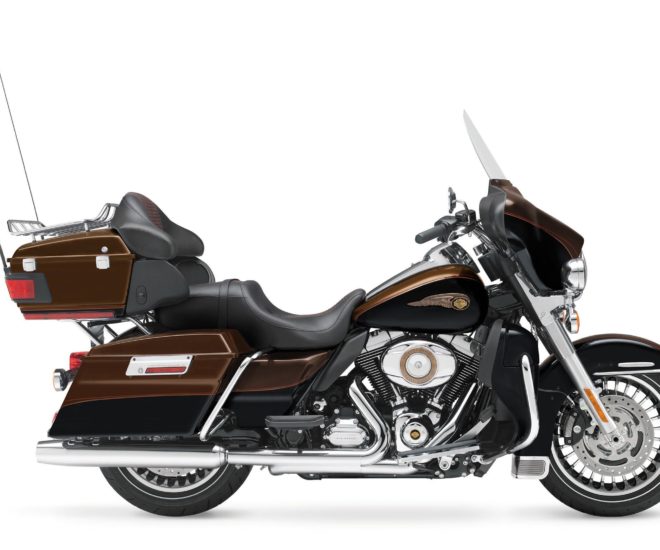