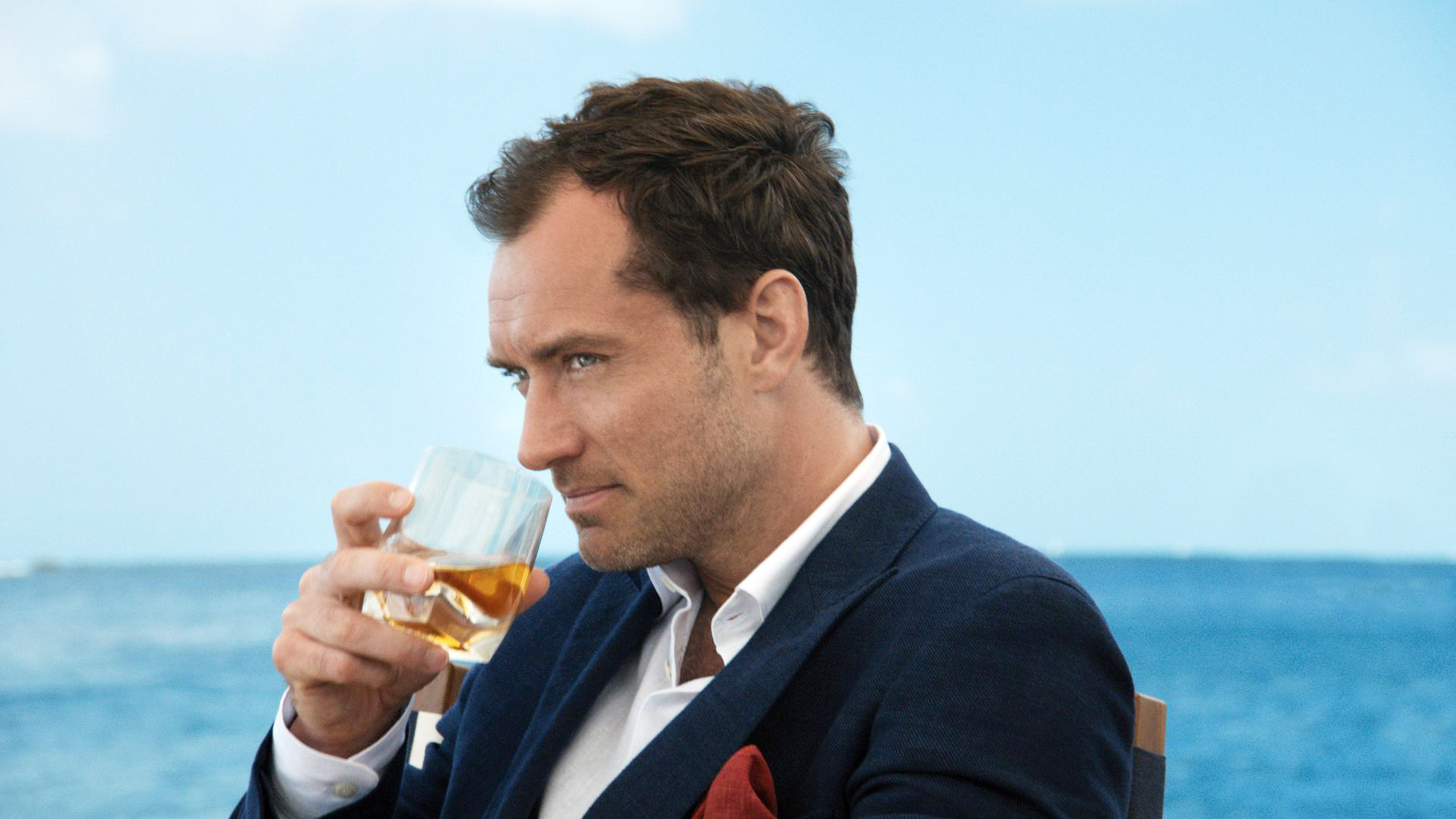 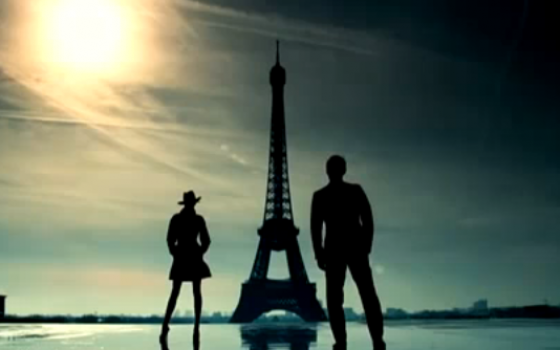 After announcing the teaser for the new ad campaign for Dior Homme cologne signed by director Guy Ritchie, here is the full commercial starring Jude Law. The ad also includes Slovak fashion model Michaela Kocianova, and the music of Muse as the musical background for the Parisian setting. 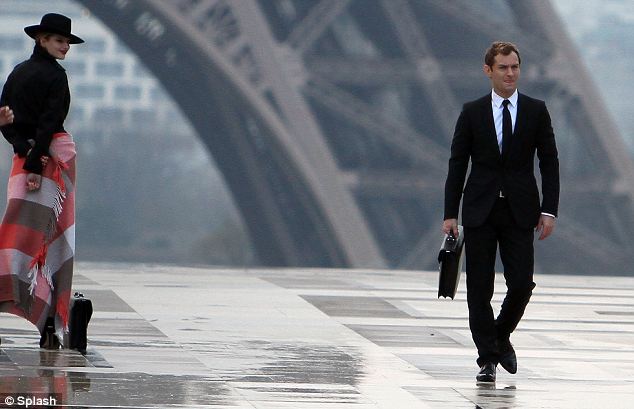 Jude Law and Guy Ritchie team up for Dior ad

British actor, Jude Law, who has been the face of the Dior Homme fragrance for the past two years, will star in a new short film for the perfume. The movie, shot in Paris in March, was directed by Guy Ritchie, while photographer Peter Lindbergh was responsible for the image campaign. Rendez-vous will be released […] 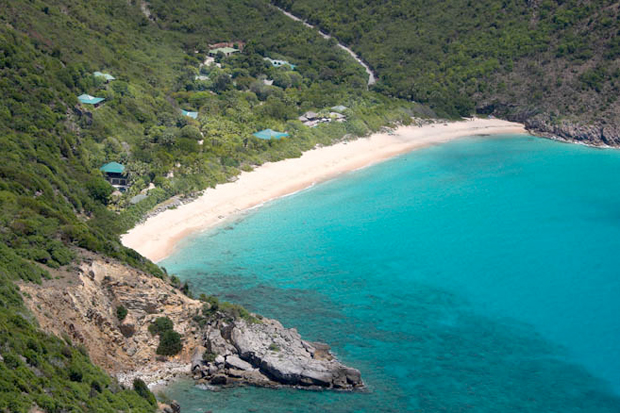 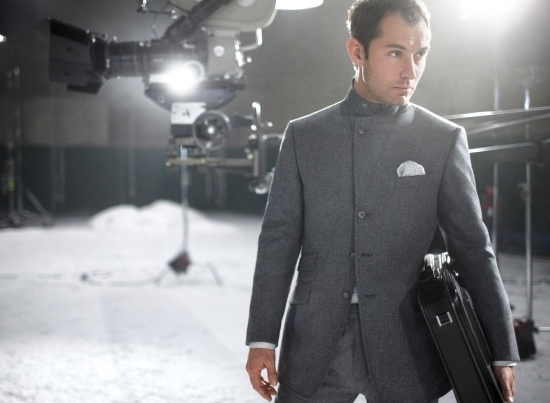