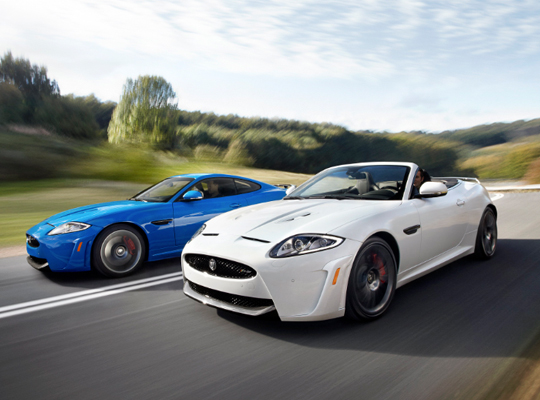 Jaguar has unveiled its most powerful open-topped GT ever on the first day of the Los Angeles Auto Show. The automaker took the wraps off the XKR-S Convertible November 16, describing the model as a “new performance echelon” at the top of its XK range. Boasting a 5.0-liter supercharged V8 engine, the model tops out […] Jaguar unveils its most powerful car ever

Jaguar has joined the 300 km/h club with the unveiling of its most powerful car yet, the XKR-S. Billed as the fastest and most powerful series production vehicle ever made by the brand, the XKR-S is expected to be available to order in September this year. Offering a 5.0 liter V8 engine, Jaguar’s latest cub […] Jaguar today dropped the first image and details on its new Jaguar XKR 75, which will debut at the 2010 Goodwood Festival of Speed on July 2. The model celebrates Jaguar’s 75th anniversary and delivers a combination of increased performance, stronger chassis and better steering control along with higher grip levels. The car received a […] 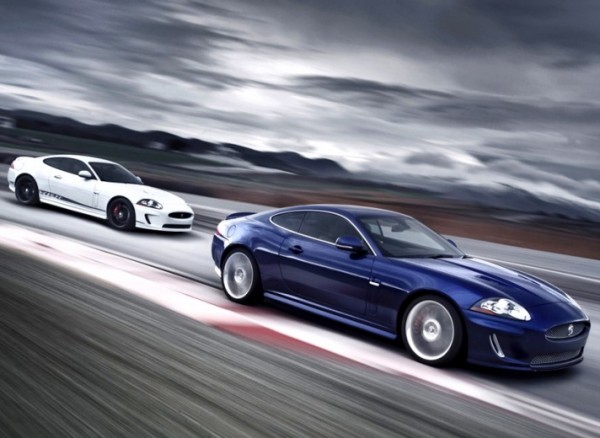 For 2011 Jaguar is offering two new options packages for the top-of-the-line XKR coupe, the Speed Pack and Black Pack. The Speed back boosts the XKR top speed from 250 km/h to 280 km/h with the aid of engine and transmission tweaks. New aerodynamics including a sizable rear spoiler help keep it in check. Body-coloured […]