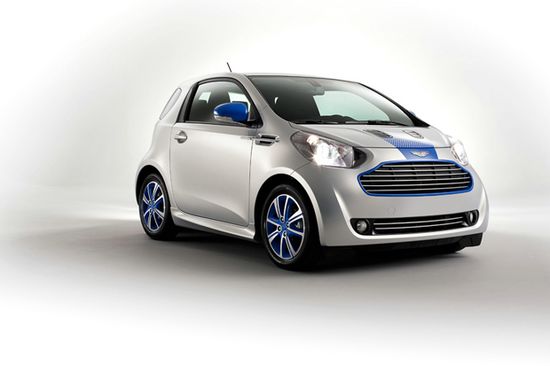 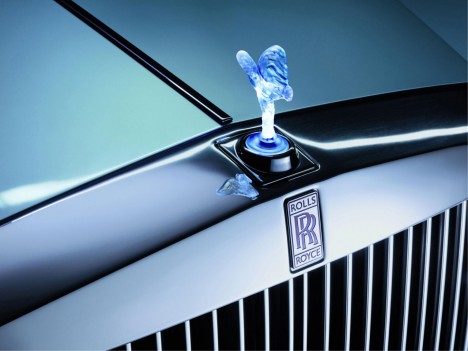 Rolls-Royce will join the electric car club at the Geneva Motor Show, but like many of its luxury counterparts, it seems uncertain that electrified vehicles are the future. It will show a one-off electric version of its $300,000 Phantom sedan at the show before sending the vehicle on a global test tour. Rolls-Royce, one of […] 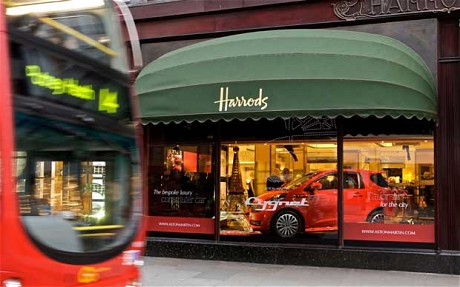 Aston Martin’s new luxury city car Cygnet is making its global debut at Harrods in Knightsbridge, the world’s most prestigious department store. The Toyota iQ-based Cygnet will go into production in 2011 at the company’s global headquarters in Gaydon and is expected to cost from £30,000. Cygnet will be available to view at Harrods until […] 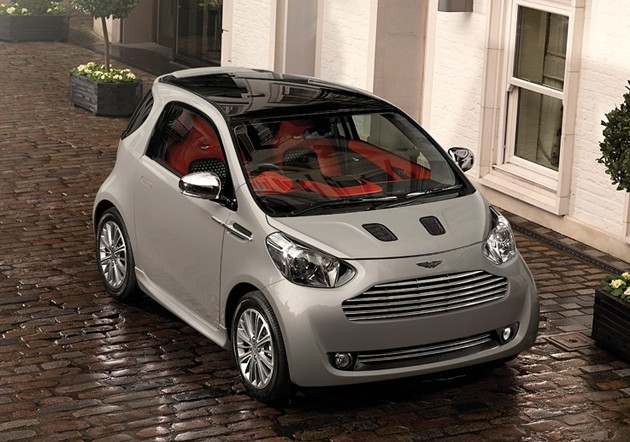 Aston Martin has today confirmed that the Cygnet will go into production in 2011 at the company’s Gaydon headquarters in Warwickshire. Initially shown as a concept earlier this year, the the Toyota iQ-based Cygnet is described by its manufacturer as an â€˜Aston Martin tailor fit for the cityâ€™. Aston Martinâ€™s CEO Ulrich Bez said “The […] 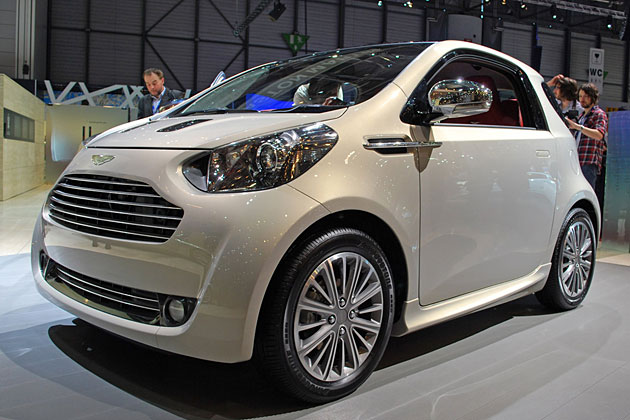 Aston Martin hasn’t revealed many new details about its baby Cygnet, which is on display at the 2010 Geneva Auto Show. The Cygnet is a production car based on the Toyota iQ with a Vantage front end and luxury interior, to be sold for $45,000 to $75,000 to buyers who want an expensive city car. […] 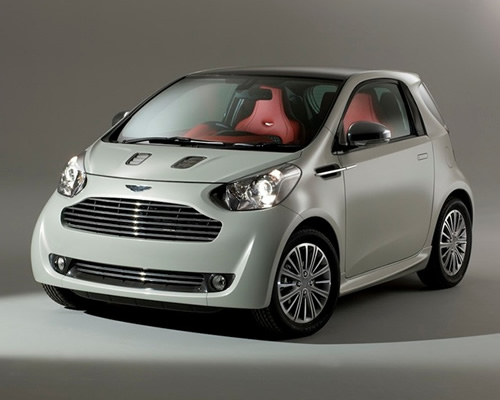 Luxury car-maker Aston Martin has unveiled its first luxury small city car, or what it calls its “luxury commuter concept” – the Cygnet. The move represents a radical departure for the luxury car manufacturer, most celebrated for the super sleek sports cars driven by James Bond. The concept car, developed in partnership with Toyota, is […]