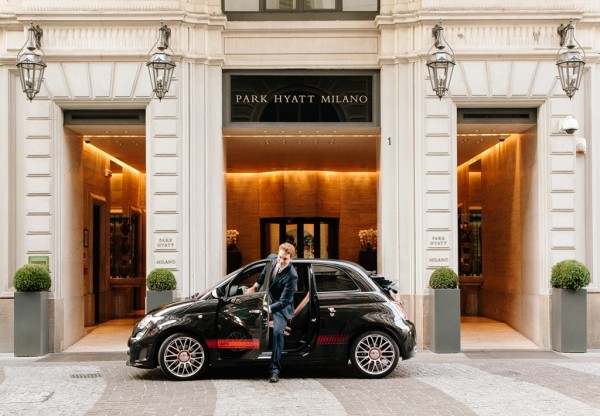 Park Hyatt Milan is hoping to take customer experience to the next level by providing a new way for guests to see the beauty of Italy — by car. 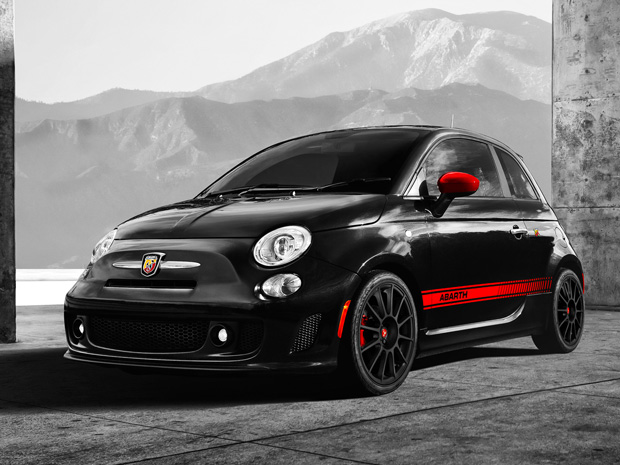 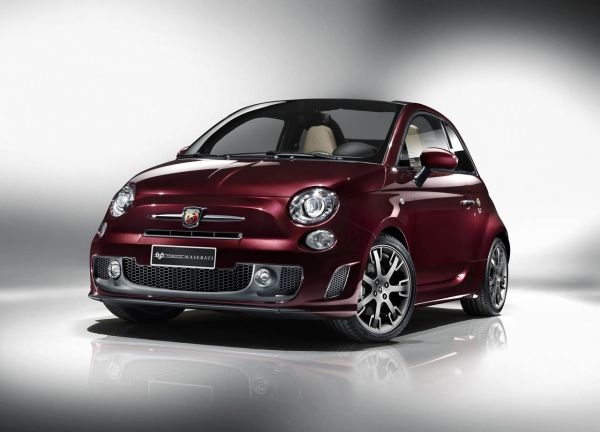 Abarth have created the 695 Maserati Edition, a tribute to the luxury Italian automaker, based on the Fiat 500. 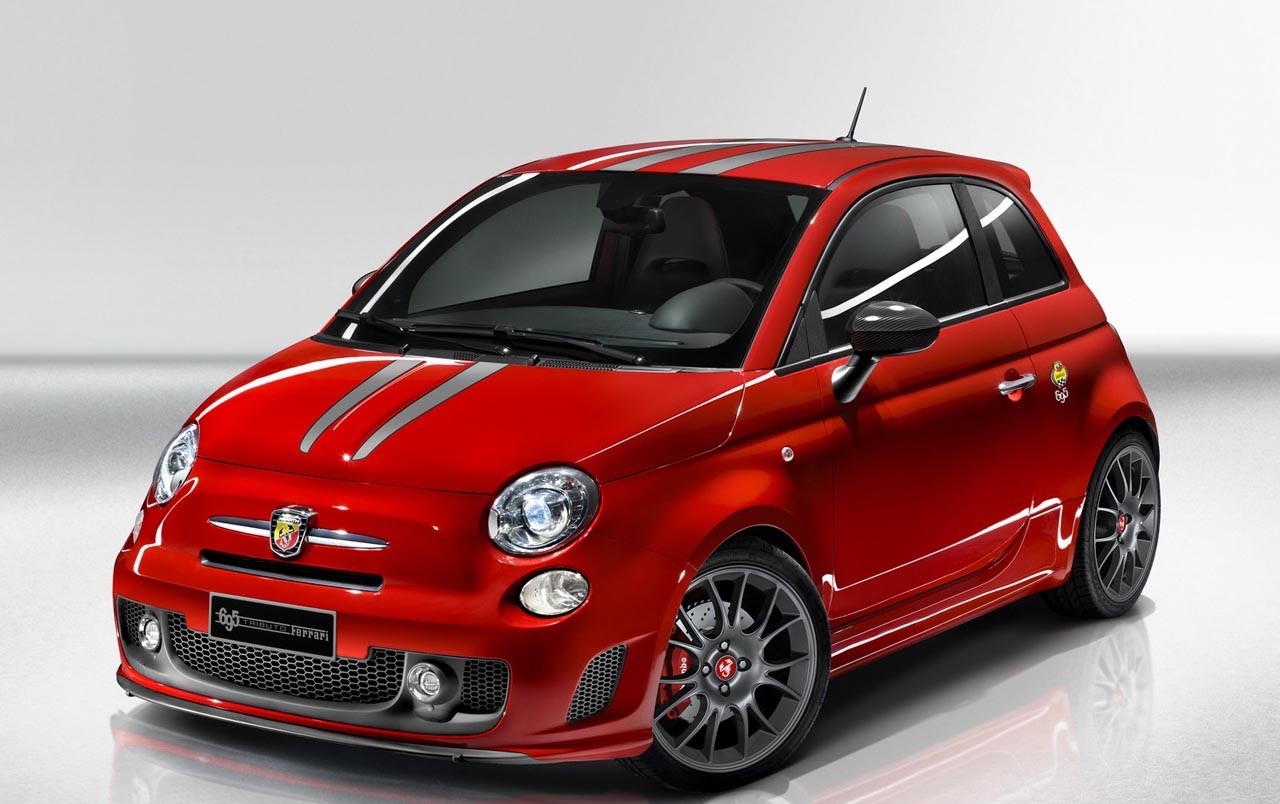 The Abarth 695 “Tributo Ferrari” makes its world debut at Frankfurt. This new performance version of the Abarth 500 confirms the link between Abarth and Ferrari based on shared values that include a passion for performance, a racing soul, attention to detail and Italian style. Abarth and Ferrari are two great names that have contributed, […]