Consisting of a rounded edge square case design, a distinctive bezel, and available with integrated steel bracelet, the original Bell & Ross BR05 was considered derivative by a few watch blogs. LUXUO argues that the BR05 Skeleton Blue shows the truest evolution of the brand Consisting of a 40mm rounded edge square case design, accented with a distinctive bezel, and available in a number of variations dial treatment and strap or integrated steel bracelet combinations, the Bell & Ross BR 05 Skeleton Blue and its original basic variant was considered by a few watch blogs and collectors derivative of benchmark sports luxury watches – the Royal Oak and the Nautilus, recalling a more recent furore over Louis Vuitton‘s playful Spring/Summer 2021 collection. 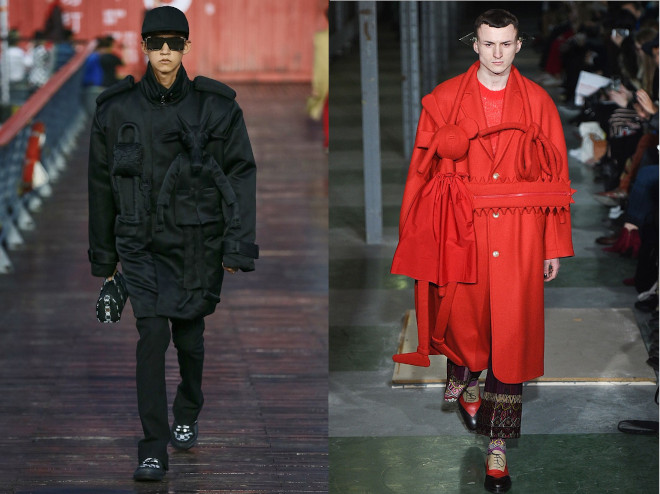 According to Van Beirendonck, a professor at the Royal Academy of Fine Arts Antwerp , elements like Abloh’s stitched-on plush figures and asymmetric eyewear coincided with his own Fall/Winter 2016. The concept of original ideation has become such a big conversation because of our collective fascination with the idea of “copying,” and what originality means. We love to call people out. Heck, sometimes, when the perpetrators are big brands, we love to avenge underdogs who get copied but mostly, we love to mourn a non-existent past where everything was more “original”but truth of the matter is, most design ideas live on a spectrum of shared features and visual elements; hence, when Abloh’s rebuttal included a literal reference to Vuitton’s own 2005 collection, awkwardness ensued. 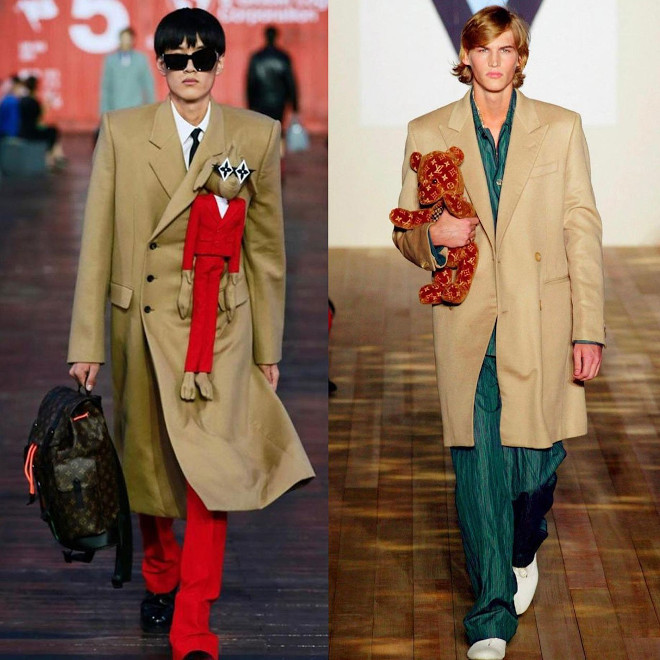 Design language is a terminology used by those in the graphics art industry to define the motifs and elements which comprise ofa  visual “signature” – the BR05 collection hails from earlier, Bell & Ross icons like the 46mm BR01 and smaller BR03 – hence the following of key elements like rounded edge squares and the return of four prominently visible external screws securing bezel, midcase and caseback together. 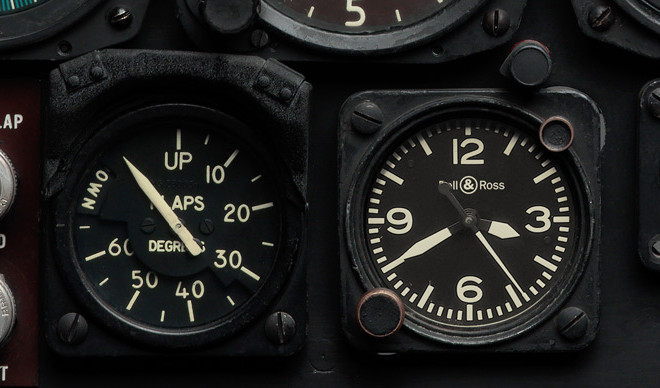 It’s of course, easy to note the irony, given Biver’s next milestone following stints at Audemars Piguet, Blancpain, Swatch Group’s Omega, and finally, Hublot, that Big Bang Classic Fusion was also at one point accused of being a clone of the Royal Oak, this broadly widens the conversation into one of whether visual leitmotifs have become part of the industry vernacular or is it something specific (and hence, proprietary) to a brand and must be avoided. Even these lines are not entirely clear – Breguet hands and Breguet numerals are used in many other brands, as are the many visual elements which define a Pilot’s Watch or a Diver’s watch.

This is a phenomenon that is not restricted to fashion or horology either, take technology – while it’s easy to say that Android devices copied the first iPhone, who’s to say that Steve Jobs didn’t take inspiration from the Padds on Star Trek or the original windows phone devices. Come closer to home and the original 1964 Omega Seamaster Geneve with angular case and integrated bracelet makes a compelling argument for where Genta might have drawn his initial inspiration from doesn’t it? 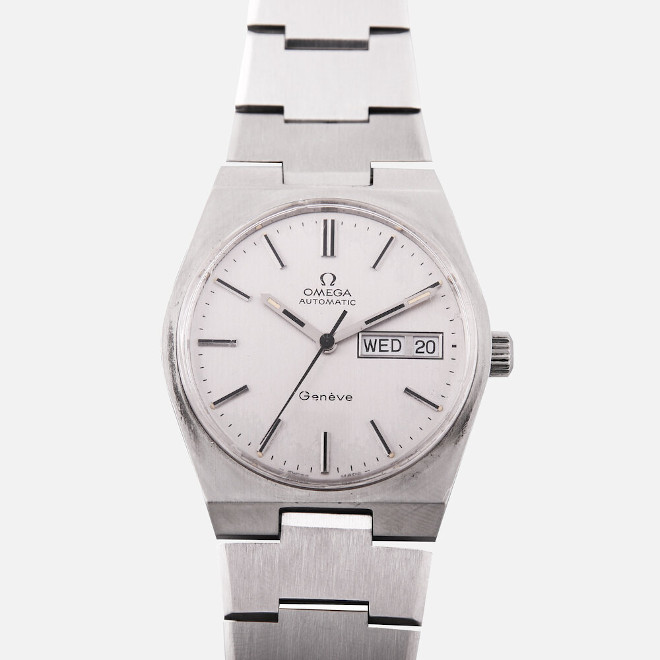 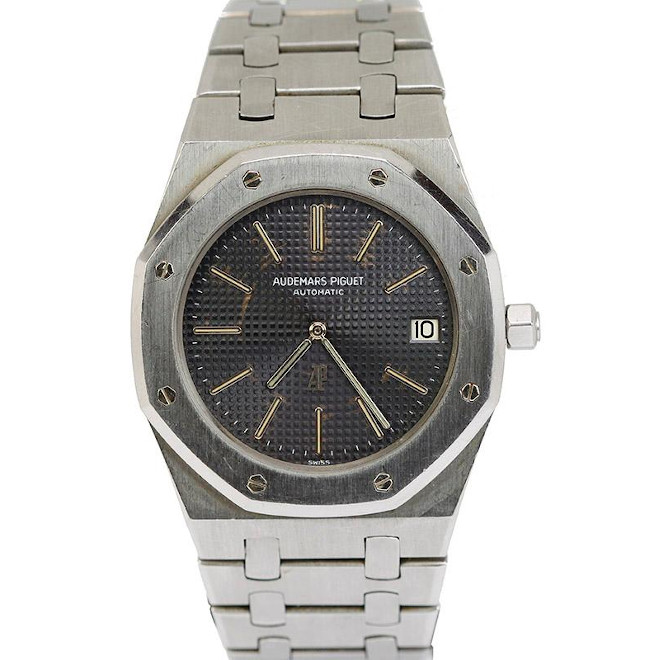 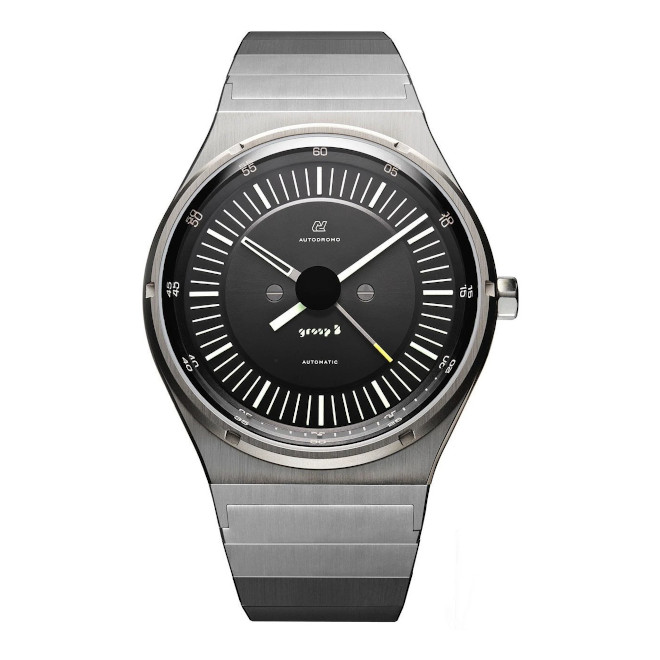 The new Bell & Ross BR05 Skeleton Blue cuts through and disabuses notions of “replication” by embracing the challenge of transparency with a blue-tinted transparent dial featuring metal appliqué indices, forming a clear window through which the skeleton movement. Quite poetically, sans sunray dial and minute rails, it is in my opinion, the clearest expression as to the extent of how “original” the Bell & Ross design language has been. Other than the double balanced Royal Oak Openworked, there has been no other skeletonised Royal Oak or Nautilus edition for that matter and this allows us to clearly see BR05 for what it actually is rather than what people perceive it to be. 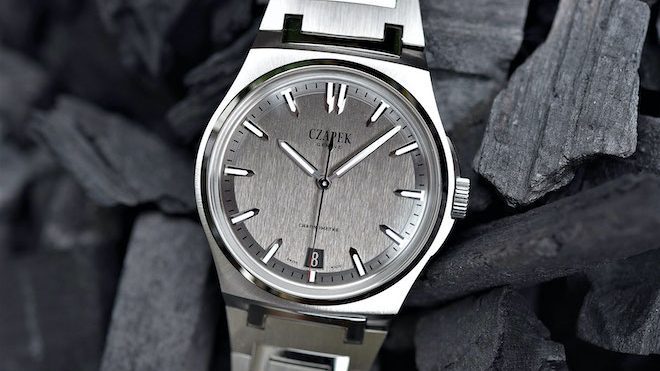 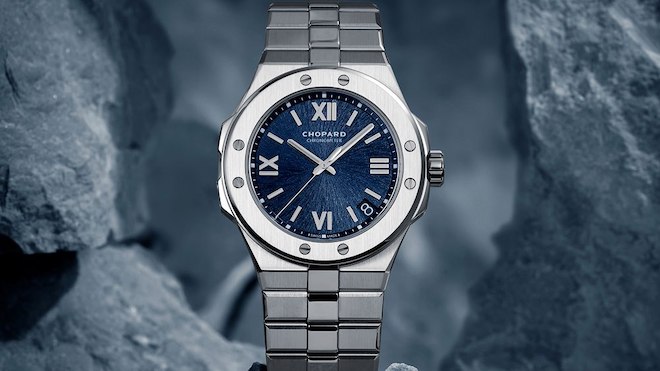 and the Chopard Alpine Eagle which was released last October 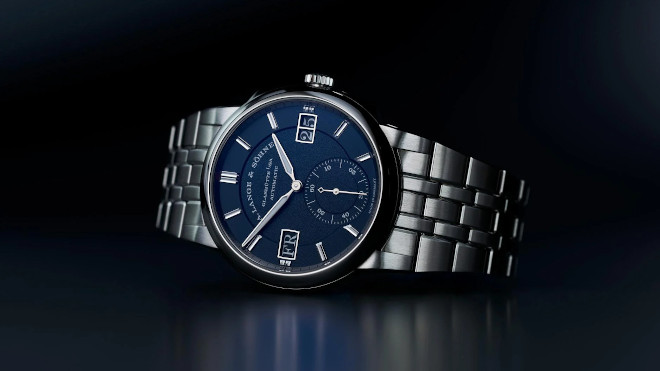 It follows in the footsteps of the Lange Odysseus

With the demand for luxury sports watches outstripping supply, other brands have entered the market. Last year, Urban Jürgensen released the Ref 5241 and Ref 5541, Chopard unveiled the Alpine Eagle, so did Czapek & Cie and even A. Lange, one of the last purist watchmaking hold-outs of the industry got in on the action. LUXUO Leader and luxury consultant Chadi Nouri explained that “the sports market in general is expanding throughout all aspects of our lives, whether within the Luxury industry with its sports watch segment, or within the Fashion industry with its increased ‘athleisure’ offer.”

Lovers of mechanical craftsmanship will be seduced by this limited edition Bell & Ross BR05 Skeleton Blue in 500 piece production run. True fusion between tradition and avant-gardism, this model can be worn on a remarkably flexible steel bracelet or a ribbed blue rubber strap. 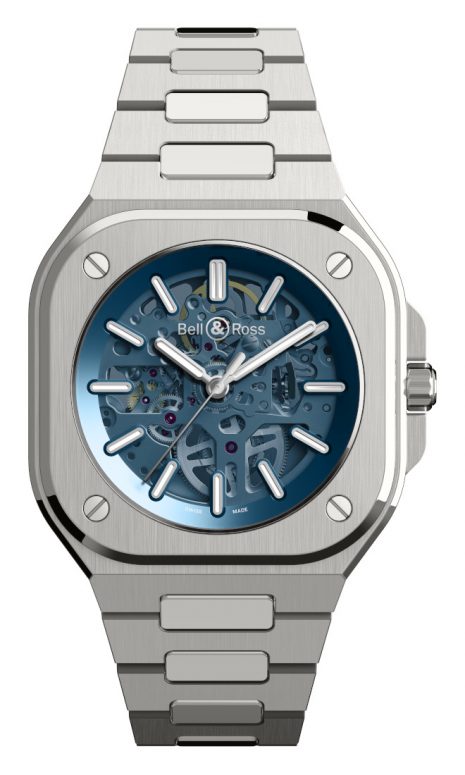 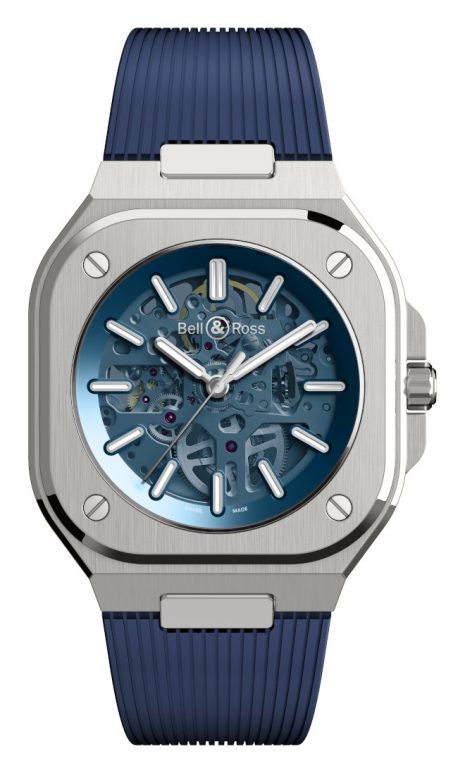 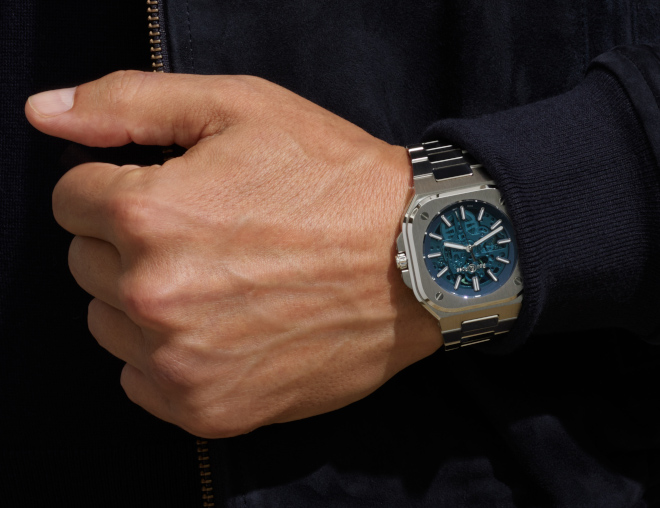