Victoria Beckham has said that she will open her next fashion boutique in Hong Kong. 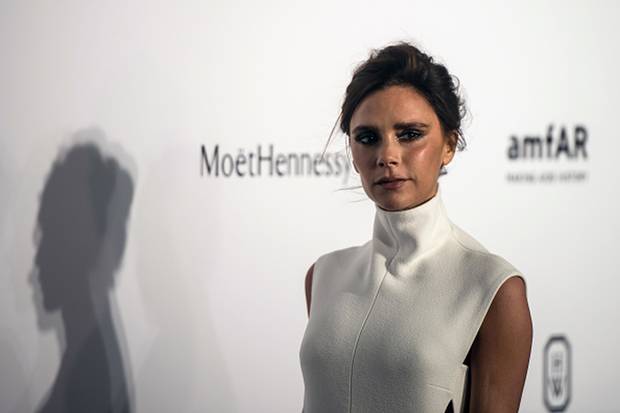 Victoria Beckham has said that she will open her next fashion boutique in Hong Kong, after visiting the city for a star-studded AIDS benefit gala.

The British designer told the South China Morning Post that she was scouting locations — she already has one store in London.

“I would love my second worldwide store to be in Hong Kong, so I’m here also looking at space and speaking to all my retail partners,” she told the newspaper’s fashion editor Jing Zhang in an interview.

Beckham was in Hong Kong over the weekend for the amfAR AIDS research fundraiser where she was joined on the red carpet by film star Gwyneth Paltrow and models Naomi Campbell and Kate Moss. Her trip also coincided with Art Basel, Asia’s largest art fair which draws celebrities to the city each year.

The mother-of-four said she would like to bring her family to Hong Kong — although she said they had no plans to move here.

“It just makes sense for this to be my next ‘home’, and by that I don’t mean I’m going to move here,” she said.

“But I do want to spend a lot of time here, there’s such an energy and it’s such an exciting place to be, I want to bring the kids here.” Beckham had revealed that she was looking to Asia for her next store during her New York runway show in February, saying that she would be flying to Hong Kong and Beijing in the coming weeks.

“I love the women there. They really understand fashion and style; they’re beautiful. So why not Asia?” she told AFP.

Hong Kong is crammed with luxury malls and is a magnet for high-end shoppers from the city and abroad.

Beckham, 40, opened her first store in London’s Mayfair in September.