For their iconic loafers’ ten year anniversary, the fashion house has something special planned 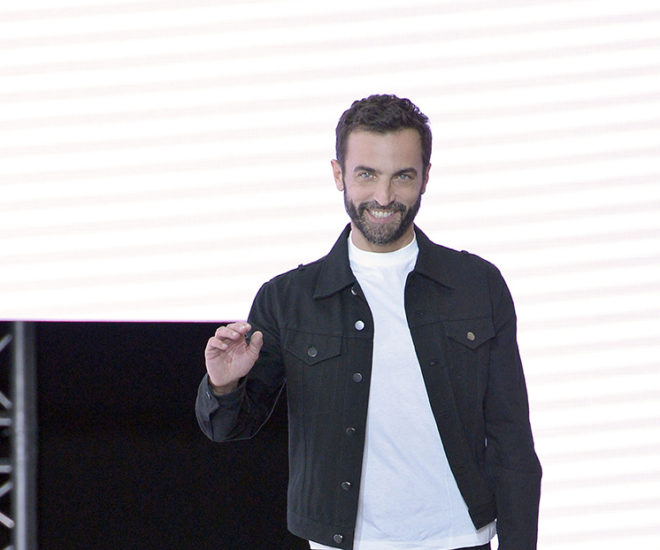 Could the end be near? While Hollywood may be mourning the loss of its favorite IT couple Taylor Swift and Calvin Harris, the fashion world may be on the verge of losing (another) one of its own. Hot on the heels of its Cruise 2017 collection, it seems that Nicolas Ghesquière may just be ready to break off to start his own label.

Speaking as a guest on the current affairs show Le Petit Journal, the designer and current Creative director of Louis Vuitton’s women’s collections set tongues wagging with his responses (and is on his way to breaking the Internet). When asked about plans to create his own label, he responded with “I’d like to do it very soon. Very soon.” His revelation is one that could be more impactful than that of Hedi Slimane.

After three years of being the brains behind the luxury label, he seems to have had success in bringing his own style to each collection. Having trained under Jean Paul Gaultier for 15 years, his experience and creativity is one that an incumbent would have a tough time matching. Rumors of his departure come in the wake of more designers speaking out about the hectic work life and numerous responsibilities they juggle.

For now though, the waiting game begins…

In other news, Louis Vuitton recently announced a new made-to-order service, to mark the 10 year anniversary of the iconic Men’s Driving Shoe. They’ll be creating personalized Caïman leather pairs at special outlets – allowing customers to personalize these through a set of unique options.

You can find out more on this story over at Men’s Folio.