Lanvin is celebrating its 125th anniversary at the same time as Mother’s Day in its home country, France. 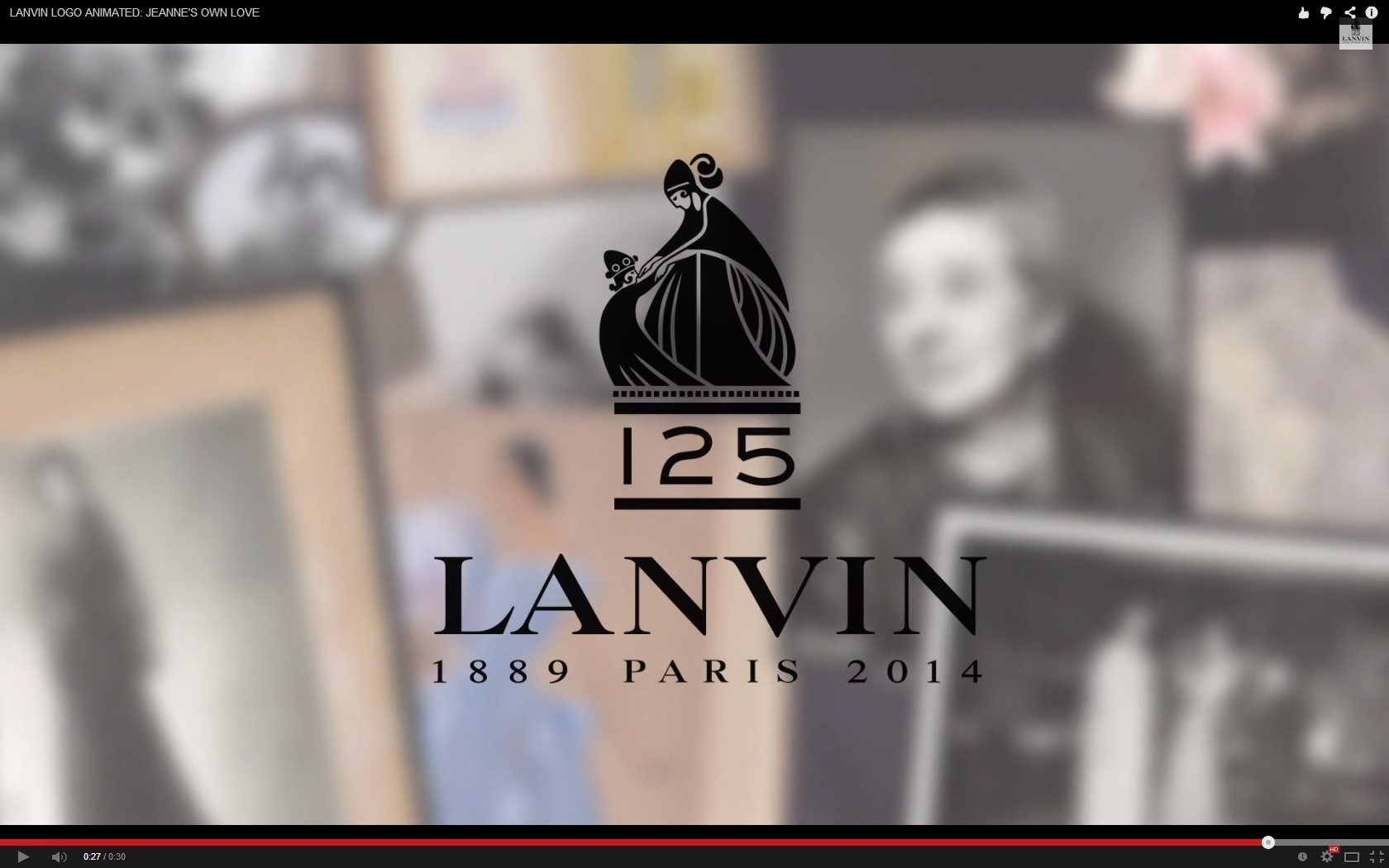 Lanvin is celebrating its 125th anniversary at the same time as Mother’s Day in its home country, France.

Founded by Jeanne Lanvin in 1889 on the corner of Rue Boissy d’Anglas and Rue du Faubourg Saint-Honoré, LANVIN is the oldest French couture house still in continuous existence.

The brand is using the occasion of its 125th anniversary and Mother’s Day in France (May 25) to celebrate the mother-daughter relationship.

Inspired by her daughter Marguerite Marie Blanche, Jeanne started creating luxurious children’s clothes for her daughter: “it was to amaze her that she amazed the world with her skill,” explained famous French writer Louise de Vilmorin. Marguerite’s clothes went on to become the talk of the town, helping to boost the popularity of Lanvin’s designs.

An image of the two women photographed together at a costumed ball in 1907 wearing matching tiara-shaped hats was later turned into a logo by illustrator, decorator and costumier Paul Iribe, and then reworked by Armand Albert Rateau into its current form.