The Wu woman of this Winter & Fall is elegant and sexy, yet comfortable and sophisticated – avoiding the pitfall of being merely a ‘one-season wonder’. 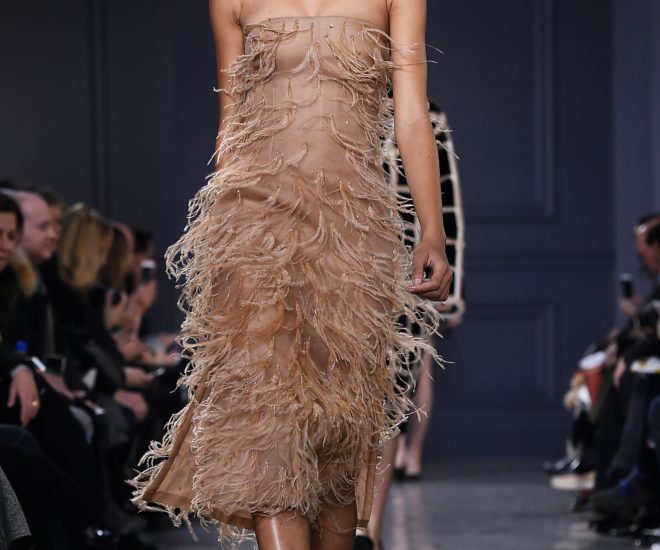 Jason Wu, the Canadian-Taiwanese designer who rose to fame by dressing Michelle Obama, unveiled his Fall/Winter 2016 collection, ‘Immaculate’, at a New York fashion show on Friday. Wu was juggling between this and preparing for a later show, as art director of womenswear at Hugo Boss. His show occurred before the highlight of the night: Rihanna’s highly anticipated collection for the Puma sports line.

“The idea is about these immaculately dressed women. I want to address the idea of the wardrobe and thinking about what she wants and what she covets”

Wu wants to return to the start of things: Beauty, and Functionality. He expressed his desire to make “just beautiful clothes that fill her wardrobe” while stating that “it’s not about a seasonal trend particularly”.

“She wants things that can stand the test of time,” the designer commented.

The Wu woman of this Winter & Fall: elegant and sexy, yet comfortable and sophisticated – avoiding the pitfall of being merely a ‘one-season wonder’. Lofty goals but Wu has a strong track-record. He dazzled the world when he revealed Mrs. Obama in pure white for her husband’s inaugural ball back in 2009.

“I think she wants quality, and she wants to be sexy and feminine and sophisticated, but she wants that refinement” Wu said, to outline his principles.

Those are quite a few quotes from Wu for sure but rest assured, the collection spoke for itself. We are just being slightly verbose because we only have one picture to illustrate from the AFP. A round-necked navy blue dress, impeccably cut; black lace paired with a long leather coat; another black dress with plunging décolletage, rounded off with a blue fur collar. All in all, a relatively muted array others have compared to a ‘grungier’ and darker kind of style.

Even between juggling two shows, Wu seemed relaxed after the unveiling of ‘Immaculate’. As for the secret of how he managed, this was his very down-to-earth answer: “Working with really good people, I think that’s ultimately what’s very important, and being very organized.”