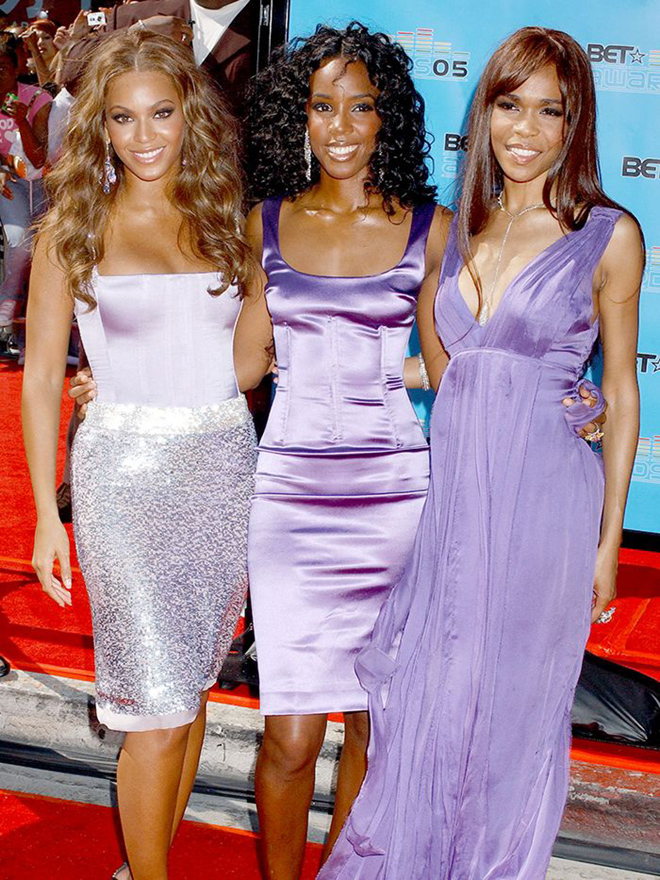 Fashion has always centered on the concept of reinventing itself which is why fashion trends reappear time after time. We have seen plenty of popular looks from different decades that has inspired designers.

Unexpectedly, 2000s trend has been making a comeback this year. From tonal dressing worn by Destiny’s Child on the red carpet to Louis Vuitton shoulder bag worn by Cady Horan in Mean Girls, these 2000s trend definitely brings back nostalgia.

Though many associate the 2000s as one of the most embarrassing moments in the fashion world, low-rise skinny jeans and Alexander McQueen printed skull scarf are some things that should be left behind in that decade. Thankfully, here are some of the trends that has been resurrected from the 2000s worn by many this year and will likely be approved by Paris Hilton. 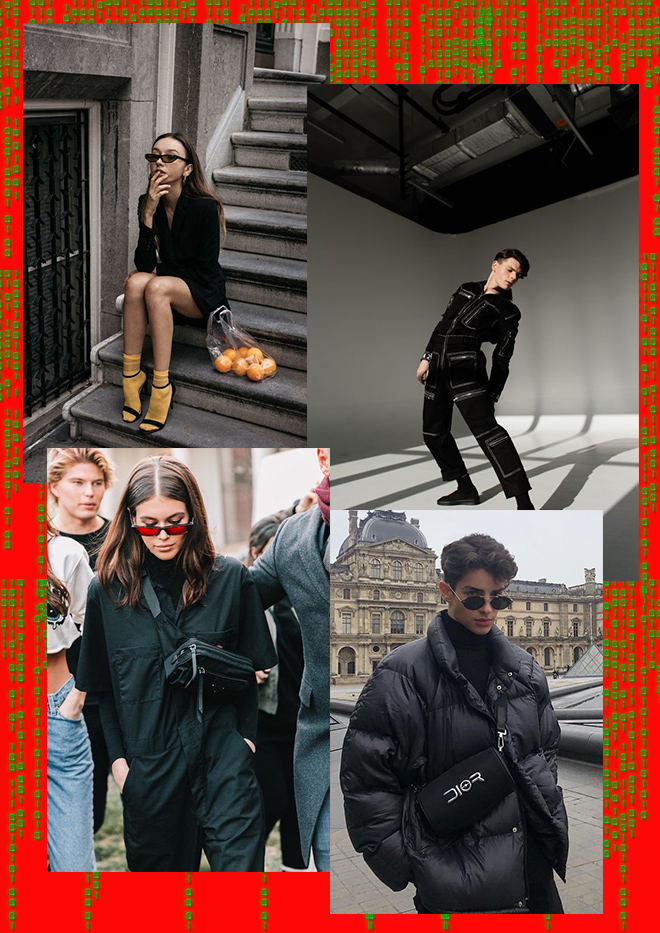 Tiny black framed sunglasses, black boiler suits and all things leather is the trend that has been inspired by the film, ‘The Matrix’. At the first mention of The Matrix, we see Keanu Reeves, Carrie-Anne Moss, and Laurence Fishburne in their floor-grazing trench coats, patent leather, combat boots, and tiny sunglasses – The Matrix’s uniform.

The 1999 action sci-fi blockbuster has been inspiring celebrities to dress like The Matrix reboot. From Kendall Jenner to Zayn Malik, celebrities have been embracing the aesthetics of The Matrix. If a leather trench coat is too much for you, swap it with a contrast stitching boiler suit and an all-black shoulder fanny pack as your accessory. 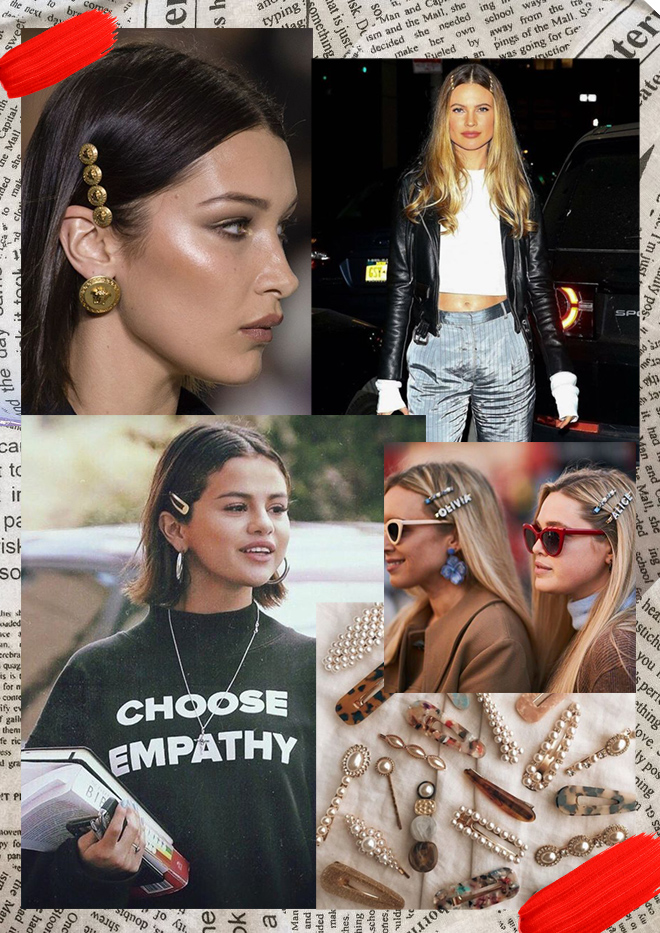 Hair clips are the ultimate 2019 hair accessory for women. Sleek hair clips in different variations has been dominating Instagram and runways like Versace. Skip the hair tie and put a spin on your outfits with pearl-embellished clip or go wild with different colour palettes on your hair. 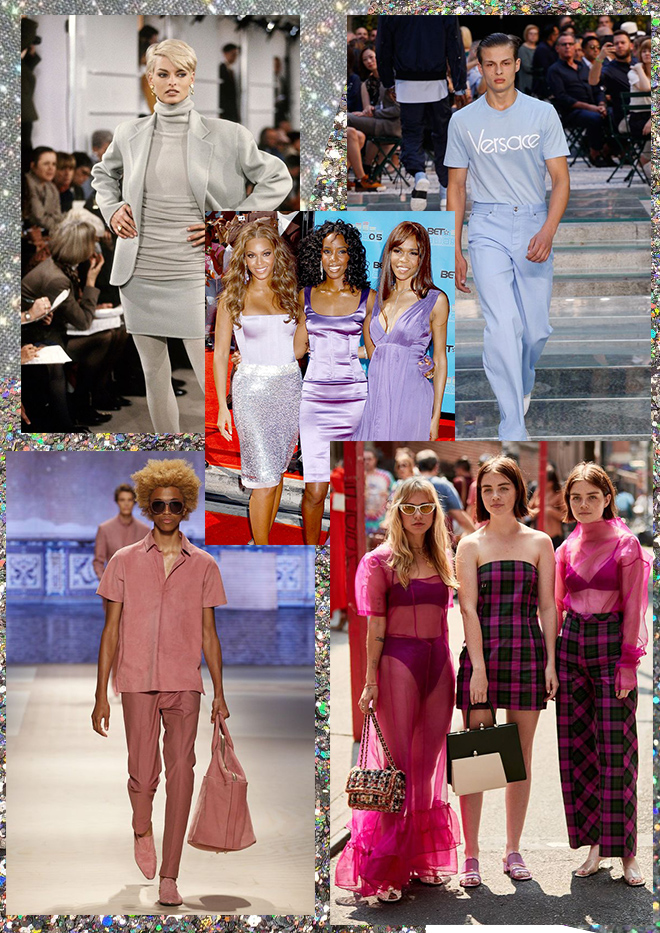 Dressing from head-to-toe in multiple shades of the same color or sporting the same hue from top to bottom is what defines tonal dressing. Wearing various pieces of different hues has never been more chic. However, this can look one-dimensional when dressed wrongly.

Experiment with lengths and texture to add dimension into your looks. Textures from corduroy to satin and playing with lengths with drapey coats are options to consider. Breaking up the hues with a neutral backup with counterbalance bold colors with plain white or sand-like colors. 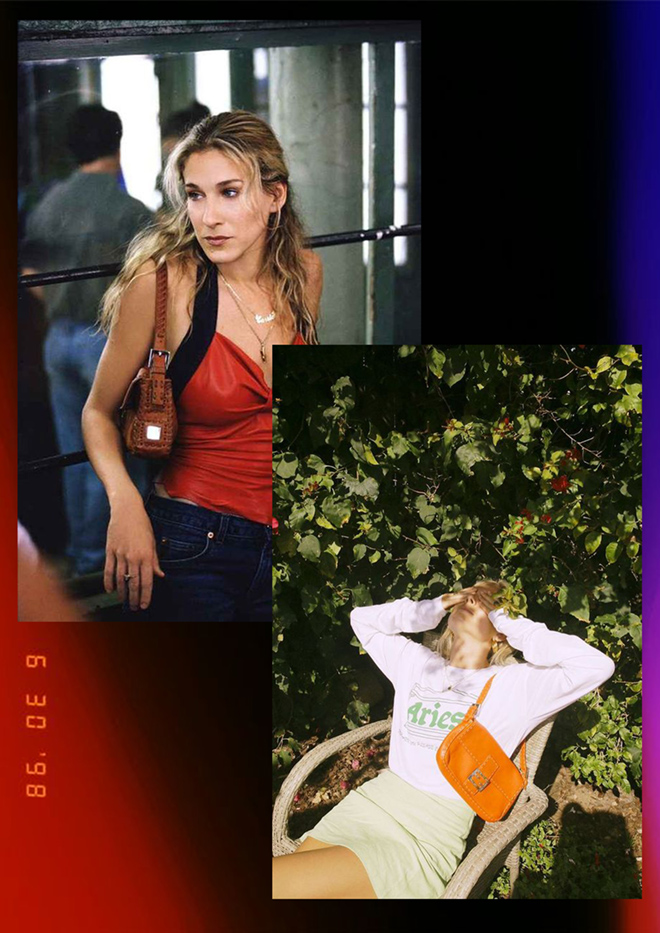 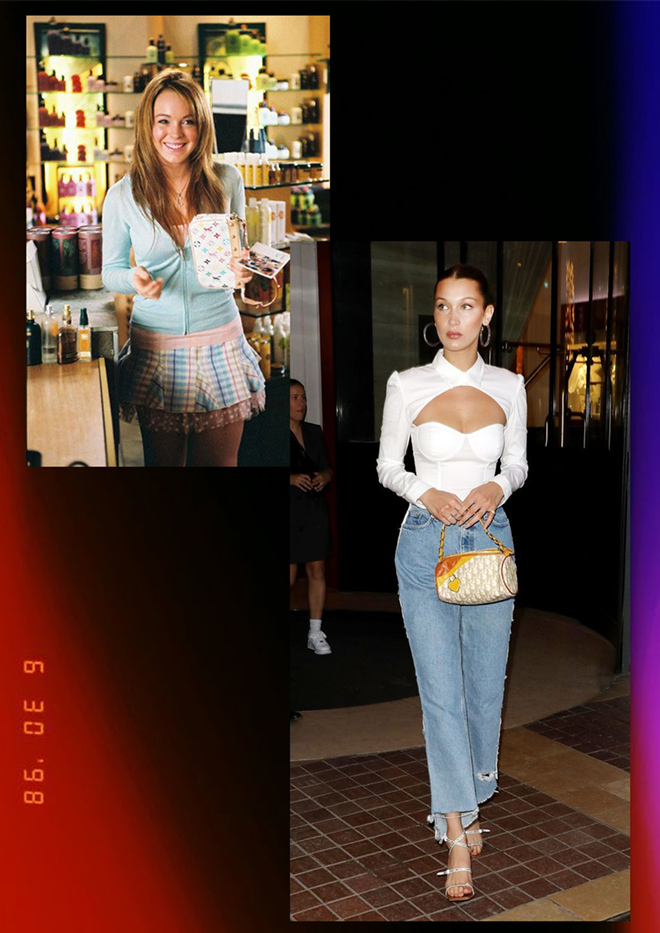 Mini shoulder bags are now the IT bag. Fendi’s iconic baguette bag is back and now, other luxury brands are recreating their very own. Released in 1997, the rectangular bag was designed to fit under your arm like the French loaf it’s named after. Tiny, slender purses with short straps that were big enough to fit your clunky cell phone and a credit card alone was often seen in the early 2000s. A Louis Vuitton Monogram Multicolore pochette in the film Mean Girls is a classic. And Kendall Jenner paired her mini nylon Prada bag with kitten heels, so can you.