From her big fall at the 2013 Academy Awards to her many ‘Hunger Games: Mockingjay – Part 2’ red carpet looks, Jennifer Lawrence has never fail to kill it on the red carpet with her legion of Christian Dior gowns.

For the final film of the Hunger Games franchise, the Academy Award-winning actress travelled the world to attend the many premiere nights including Beijing, Los Angeles, London and Berlin.

With her new platinum blonde wavy bob and couture gowns, she has slain every single event she attended for ‘Mockingjay – Part 2’ – just like the champion she is.

Rest assured that even though it’s the final film of the franchise, Jennifer will continue with her path of greatness as an actress. Rumour has it, she is getting her hands into directing. Well, we are sure that the odds are in her favour. 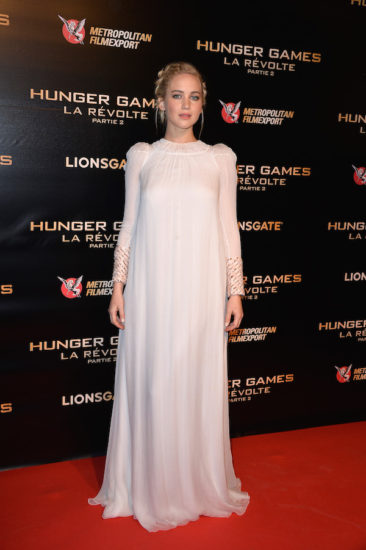 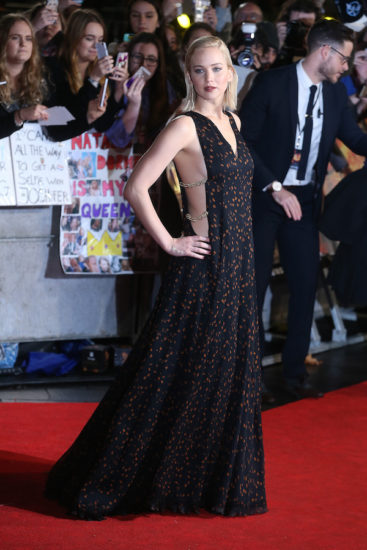 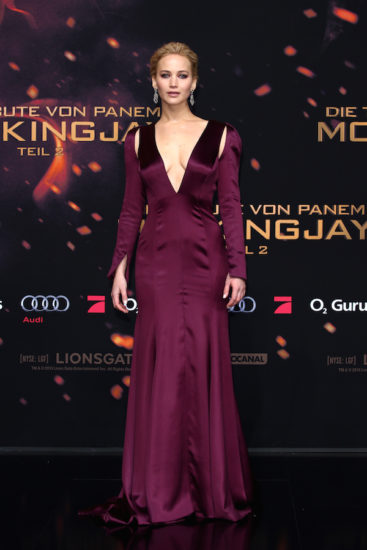