As early as August 2017, it was reported that Orlebar Brown was considering a sale for £50 million. It was acquired by Chanel for an undisclosed sum. 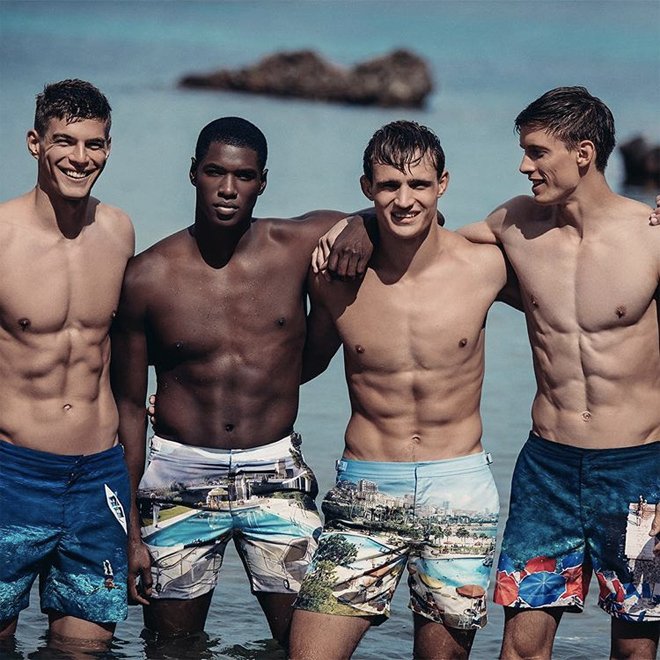 As early as August 2017, it was reported that 007 luxury swim shorts maker Orlebar Brown was considering a sale for £50 million. Back then, the softening British Pound was attractive enough for several international private equity firms to show interest in the fashionable trunk designer. On Friday 28th September, it was announced that Chanel would be acquiring Orlebar Brown. 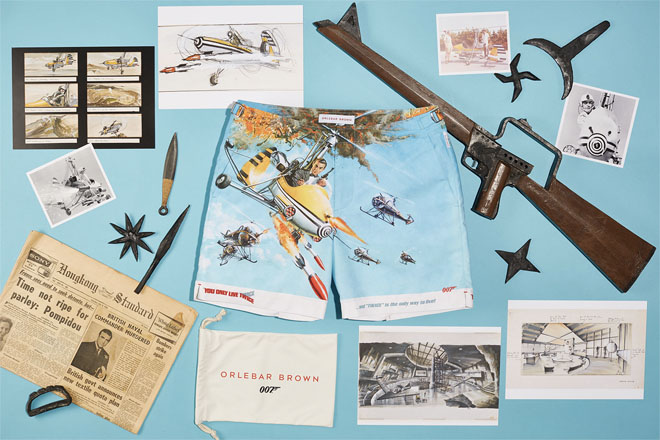 These are the 007 swim shorts they make. The blue pair from Casino Royale is made by La Perla.

While many magazines have mistaken the company for the maker’s of Casino Royale’s blue swim shorts, in reality, La Perla “Grigioperla” blue swimming trunks, Orlebar Brown is a 10 year old firm with more outstanding kudos than a film cameo – it sells up £23 million worth of assorted beachwear in physical and online stores, most impressively, beyond its domestic market of UK. Orlebar Brown has boutiques in US, Australia, France, Turkey and Kuwait.

“Orlebar Brown will continue its digital focused approach and also pursue its development internationally, with the opening of new boutiques in the United States, Europe and Asia,” Chanel statement to Reuters

French luxury brand Chanel acquired the British swim brand for an undisclosed sum, no indications that it was anywhere close to the £50 million figure floated last August. The men’s resortwear brand was estimated to be worth £25 million. Chanel has bought out all shares from Adam Brown, the founder and Piper, a private equity firm. 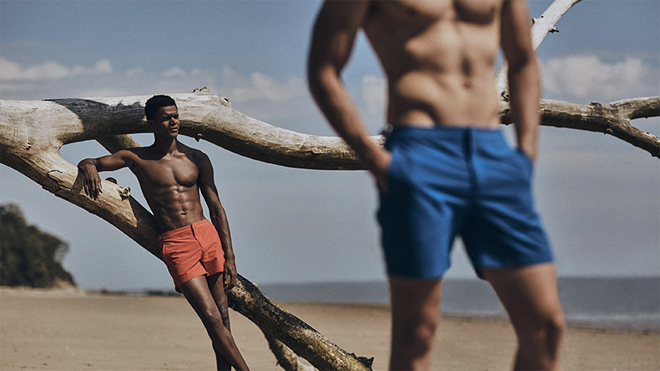 Founded by former photographer when Brown couldn’t find swim shorts “short enough to swim in but not too short”, Orlebar Brown swim shorts have been the brand of choice for David Gandy, Damien Lewis, Michael Fassbender, as well as former English Premier, David Cameron.

Chanel will retain Brown as creative director of the lifestyle and beachwear brand known for their swim trunks and “towel” polo shirts. That said, Forbes reports that the French brand has no intentions to form luxury conglomerate model like LVMH or even the newly former Capri Holdings, formerly Michael Kors Holdings. This is Chanel’s second acquisition in a month, earlier in September, they acquired a minority stake in luxury Swiss watchmaker FP Journe, officially named Montres Journe SA for an undisclosed sum – the group already owns Bell & Ross and Romain Gautier. 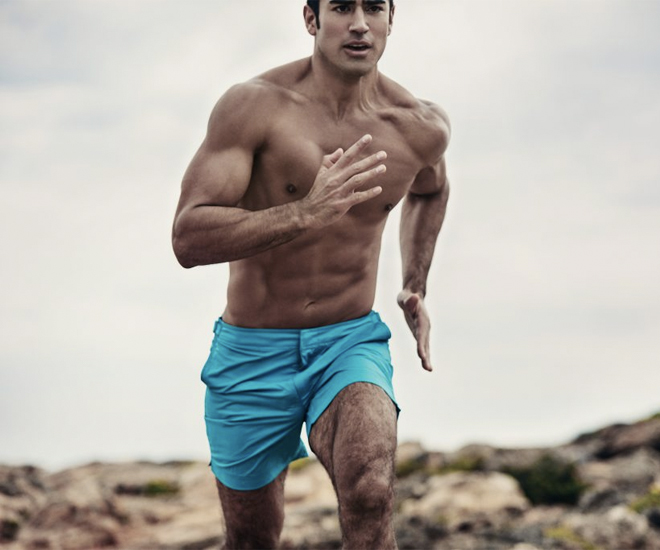