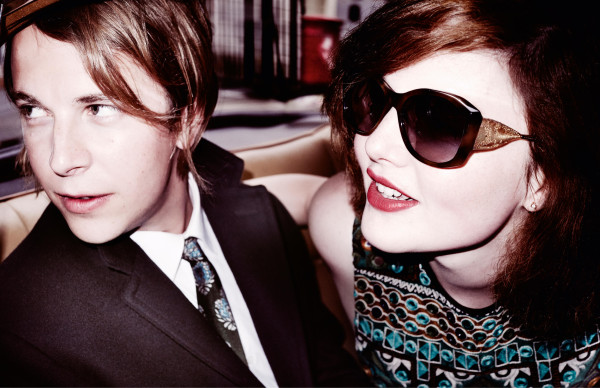 The luxury brand has turned to a very young, entirely British cast for its fall/winter 2015 campaign, shot in the streets of London by famed Peruvian fashion photographer Mario Testino. The F/W 2015 Burberry campaign, which was shot throughout the capital both around iconic monuments and down lesser known streets, presents no fewer than a dozen young singers, actors, comedians and models. Directed by Christopher Bailey and shot by Mario Testino, the campaign alternates between wide-angled shots and close-ups, filled with vintage sequences that give it the feel of an amateur video. Burberry is using these photos, and the video that accompanies them, to highlight several pieces that will define this season, including the Heritage trench and suede pieces with fringes.