Is Balenciaga haute couture on the way?

In an interview with WWD, PPR boss François-Henri Pinault has hinted that Balenciaga may make a return to the haute couture calendar. 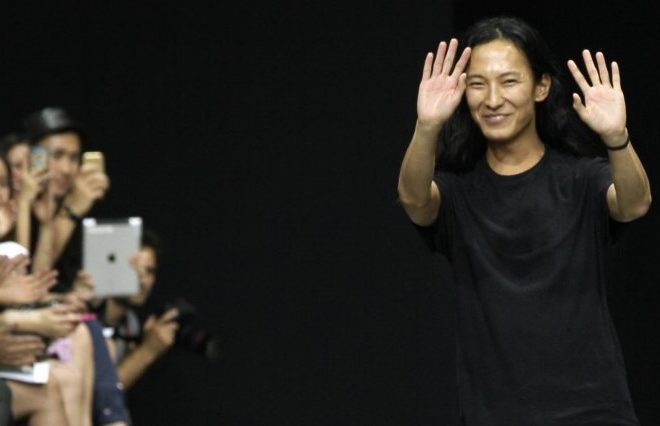 In an interview with WWD, PPR boss François-Henri Pinault has hinted that Balenciaga may make a return to the haute couture calendar.

The news is a tantalizing prospect for fashion fans, and comes just after the official announcement that New York designer Alexander Wang would be taking over from Nicolas Ghesquière as the creative director of the Balenciaga brand.

The designer had always been an attractive candidate for the role due to his youth, global reach and his Asian influences: “Wang is young and he has a very universal culture. He is American with Chinese roots. His family is based in Shanghai.”

Balenciaga heads were swayed by Wang’s qualities as a designer, so much so that Pinault even touted the idea of a return to haute couture for the brand “he has a very strong talent not only when it comes to accessible product, but his talent could also be adapted for couture at Balenciaga. It will be a big challenge for him.”

Nonetheless, there is no desire for a dramatic split with the past. “We plan to continue to build on what has been built by Nicolas,” said Pinault.

“We have spent a lot of time determining where the brand is and where we want to stay in terms of being very modern and avant-garde, but still being influenced by the street. Nicolas was one of the best at this.”